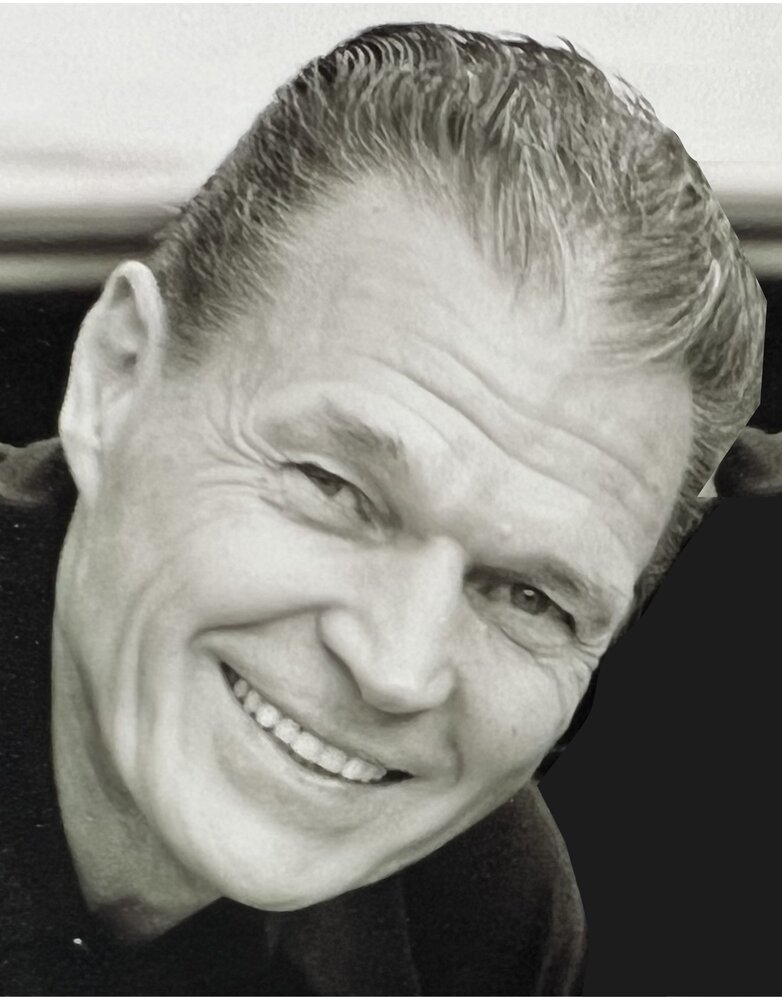 Kenneth Edward Collopy, from Thiells NY, passed away peacefully on January 18th, 2023. He was 80 years old. Ken was born on June 1st, 1942, in the Bronx, to Edward and Helen Collopy. Since his Father passed away at a very young age, he was raised by his Mother and loving stepfather, George Harvilla. He spent 4 years in the air force and worked in the post office for 30 plus years. After retirement he became the school bus driver where he was loved by all the kids and parents. Ken married Linda Collopy (nee Guay) on May 18th, 1968. They moved from the Bronx to Thiells to raise their two children. Ken and Linda created countless memories until her unfortunate passing on January 11th, 2002. His love of playing guitar kept him busy until meeting his caring girlfriend Sue Arch. They shared 17 happy and fun years together in both New York and Arizona. His favorite part of life was enjoying his grandchildren. Playing golf was an enjoyable hobby and he got to play one last time in Arizona. He will be missed by everyone who knew him and his music will always be in their hearts. Ken is survived by his girlfriend Sue, his children Debbie and Kevin and his grandchildren Kelly and Maddox. He is also survived by his brother Bill and sister in law Carole. The family will receive friends on Thursday January 26th from 4 – 8 PM at TJ McGowan Sons Funeral Home, 71 N. Central Highway, Garnerville, NY. Mass will be held on Friday, January 27th at 11 AM at St. Gregory’s Barbarigo, Garnerville, NY followed by the burial at Ascension Cemetery, 650 Saddle River Road, Monsey. Please join the family immediately after, to celebrate Ken’s life, at Fireside Steak Pub, 84 N. Liberty Drive, Stony Point. In lieu of flowers, donations can be made to pancreatic cancer research.

Share Your Memory of
Kenneth
Upload Your Memory View All Memories
Be the first to upload a memory!
Share A Memory