At T. J. McGowan Sons Funeral Home, we have provided customizable memorial services for many years. Personalized service options allow you to honor your loved ones in a way that is both meaningful and healing. We hope to provide support and caring while delivering memorial services that celebrate life and help families find the peace they deserve.

If you’re seeking an honorable celebration of life in Haverstraw and the surrounding areas, we invite you to learn more about where we came from, our vision, and the dedicated people behind our work.

A History of Caring 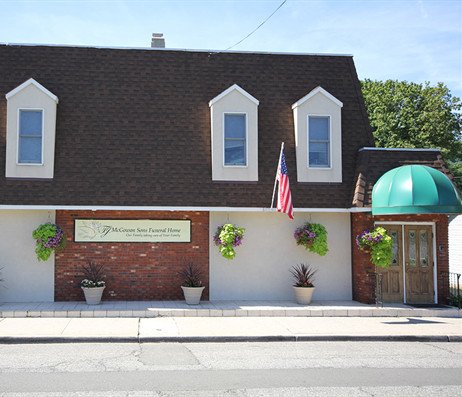 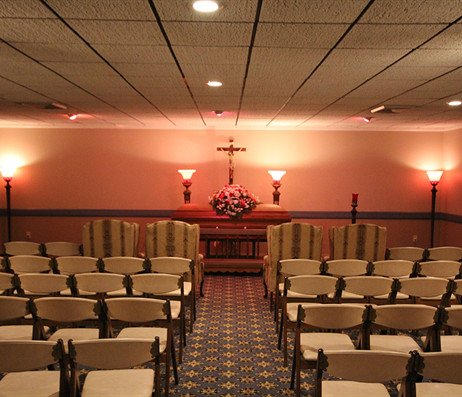 T.J. McGowan Sons Funeral Home was founded in 1879 by Thomas J. McGowan. Thomas was also the coroner in Rockland County at the time of opening for business. Thomas had a son also Thomas J. McGowan who ran the business after his father’s death in the mid 1940’s. Thomas had two children Frank and John “Jack” McGowan. They were the owners of the business when their father died in the early 1970’s. Frank and Jack were great people and were respected people in the Haverstraw community providing exceptional service. In 1980 after the death of Jack’s daughter, Jack sold his ownership to Mr. Peter Ramundo but remained an active Licensed Funeral Director with the firm.

Peter and Frank ran the funeral home together, until 1985 when they purchased the Hugh E. White Funeral Home in Nyack and Congers, New York. Frank and Peter sold the three funeral homes in 1993. Peter decided to retire in 1993 to Sag Harbor Long Island and Naples, Florida while Frank stayed on as a consultant. In 1997 the company approached Jack and asked him to start to find property to build a new facility. Jack and his employees found property behind Helen Hayes Hospital that would be perfect to be the new T.J. McGowan Sons Funeral Home. In 1998 the firm opened to a warm reception by the community. Unfortunately Jack only had the opportunity to serve 3 families before his untimely death on August 7, 1998. Also in 1998 we decided to close the Nyack firm and concentrate on North Rockland where our roots began. In 2010 T.J. McGowan Sons was chosen to become part of Foundation Partners. A prestigious group of funeral homes and cemeteries in the United States and based in Orlando, Florida. Since then we have seen many changes in the funeral industry and have adapted to every one of them. We are very happy in 2013 to be celebrating our 134th year as the premier provider of Funeral Service in the North Rockland area.

Our Staff’s Dedication to Respectful Care

A funeral, or memorial service, should provide family members and loved ones with the chance to reflect, remember, and celebrate a life well-lived. At T.J. McGowan, our goal is to create exceptional services and experiences that fulfill the wishes of your loved one. Our experienced Funeral Directors provide guidance on the crucial first steps toward healing. 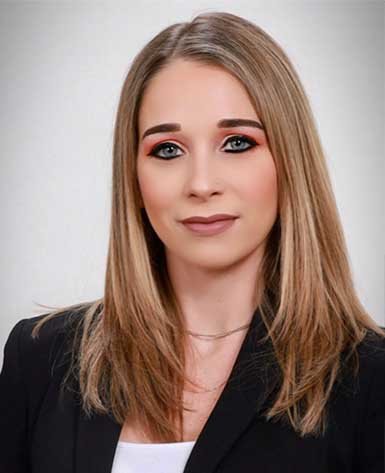 Leanna graduated from Ramapo College of New Jersey with a Bachelor’s Degree in Business Management and Psychology. She then went on and graduated from American Academy McAllister Institute of Mortuary Science in Manhattan, NY with a degree in Mortuary Science. She has been serving the families of Rockland County since 2010 with the utmost professionalism and compassion. Leanna also has an extensive background in Pre-Arranging and has been a specialist for the past 4 years and she is also a NYS Notary. 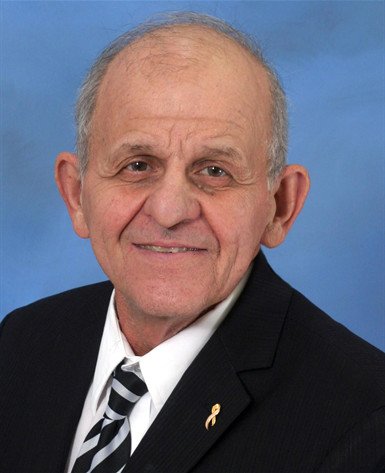 Sisto Pileggi is a lifelong resident of Garnerville and has been with T.J. McGowan Sons since April of 2007. Sisto joined T.J. McGowan Sons Funeral Home as a funeral attendant and can be seen at nearly every wake held in the funeral home. He has 3 grown daughters, 2 grandchildren, and is an active member of St. Peter’s Church, often helping behind the scenes wherever necessary. He enjoys collecting coins and mini cars and is an avid gardener, proudly and expertly maintaining the beautiful grounds at both of our locations. 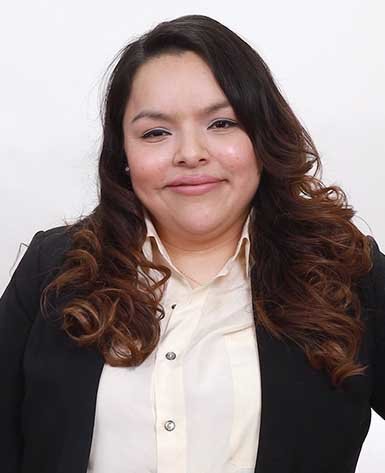 Rosalinda Hamer, a resident of Rockland County, loves to help others and serve her community. Some are made for working, others are made for being of service. How may I help you? Fluent in Spanish and English she provides services to the Latin community of Haverstraw. Noe and Rosalinda have three dogs Candy, Cotton, and Sugar, who love to cuddle and keep her busy on her days off.

My beloved Noe and I loved helping people and what better way than by "making families saddest moments into a memory. " - Noe Hamer 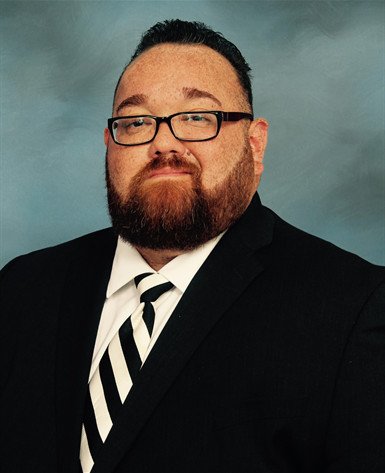 Noe, a resident of New York City for over 35 years, attended American Academy McAllister Institute of Funeral Service, graduated in 1999 with degrees in Applied Science and Mortuary Science.

As well as being Licensed in New York State as a Funeral Director, Noe was also Licensed in the State of New Jersey as a Mortuary Practitioner (Lic#4874). With parents of Mexican descent, he was bilingual and very active with the Latin American Catholic Society.

Noe was also an active member of the Benevolent And Protective Order of The Elks Lodge #877 in Haverstraw NY.

His purpose had always been to provide exceptional service to the families that we serve and to uphold a level of dignity and respect that is unparalleled by any other.