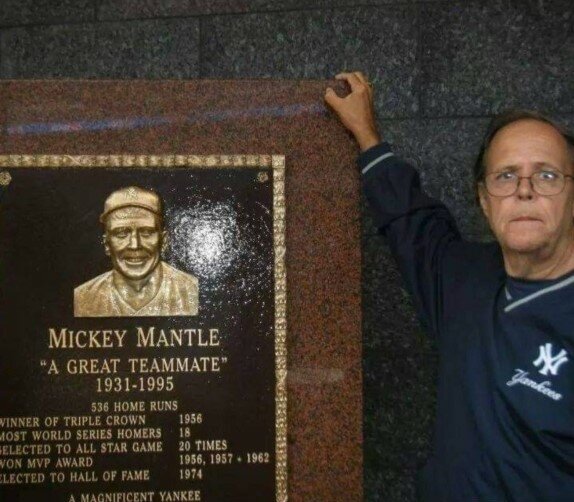 Edward James Fuller, Sr. of Tompkins Cove passed away suddenly at home on December 4, 2022. Edward was born in Bronx, NY on September 14, 1945. He worked for N.Y.Telephone (ma bell) as a lineman for 15 years. He worked security at Robert Yeager Health Center and Palisade Mall before retiring in 2016. Ed continued to work part time as a community habitat service coordinator with Camp Venture working with Nicole Hill.

Edward James Fuller is survived by his loving and wonderful son Edward James Fuller, Jr. who took care of his father for the past few years, and his brother Kenneth Fuller of Manchester Township, NJ along with numerous nieces and nephews. Edward was preceeded in death by his father Joseph W. Fuller, his mother Carola J. Asmus Fuller, his sisters Doris Haase, Virginia Viglione, his brothers George Fuller and Robert Fuller. Edward served in the US Army and received National Defense service metal, Good Conduct metal and was awarded the expert Rifle and marksman metal. Ed was an avid NY Yankees and Dallas Cowboy fan. His loved ones are comforted to know he has been reunited with his family he missed so desperately. Ed, I've always loved you. We will have a memorial service in late January.

Share Your Memory of
Edward
Upload Your Memory View All Memories
Be the first to upload a memory!
Share A Memory