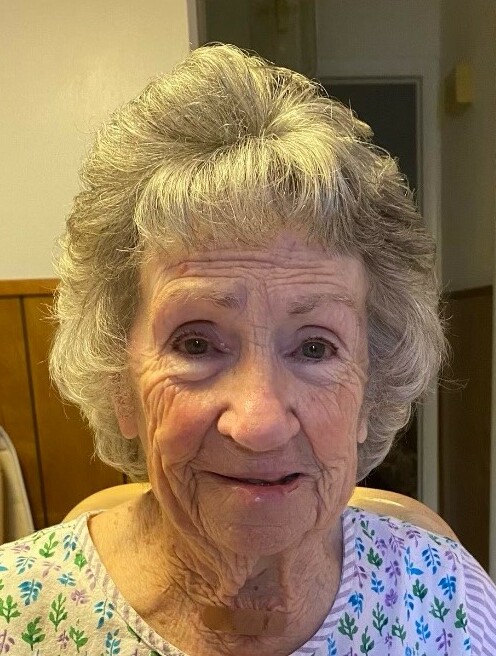 Rosemary Bottomley of Garnerville, NY died peacefully with her family by her side at the Joe Raso Hospice Residence, New City, NY, at the age of 91. Rosemary was born in the Bronx, NY to Joseph and Margaret McCarthy on March 4, 1931. Rosemary grew up in the Bronx and graduated from Cathedral High School in the Bronx. She worked for the Town of Haverstraw as deputy receiver of taxes before retiring.

Share Your Memory of
Rosemary
Upload Your Memory View All Memories
Be the first to upload a memory!
Share A Memory