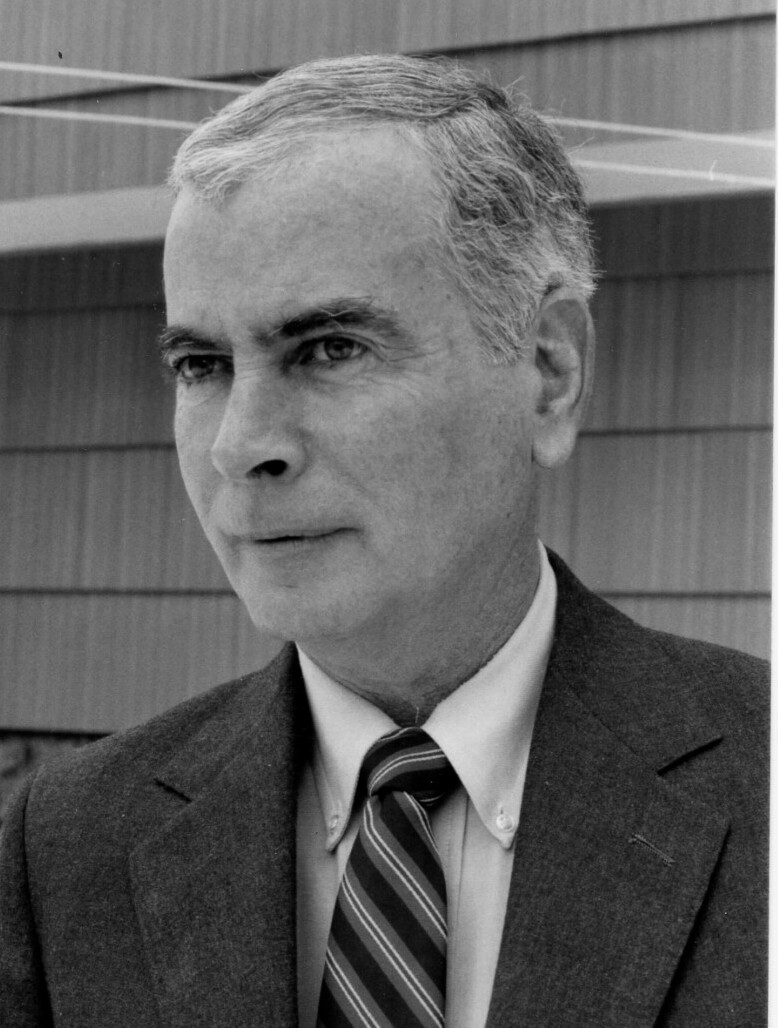 Myles Lavelle passed away peacefully, surrounded by family, on October 1, 2022. Myles was born in 1934 to Bernard and Anne Lavelle in the Yorkville section of Manhattan. He was joined shortly thereafter by his twin brother Peter, and both were greeted by older siblings Mary, Bernard and James. Myles attended Our Lady of Good Counsel Parish school and was a graduate of Cardinal Hayes High School.  He later graduated from Fordham University, after serving in the United States Army.

Myles married his sweetheart Mary in 1958 and they settled their family in Stony Point. For many years Myles worked in sales, and was later a Supervisor for the Town of Stony Point, and a bus driver for Haverstraw Transit.  He was dedicated to his parish of St. Gregory Barbarigo, and served in various capacities including as a president of the Holy Name Society, a Home School Association president, a catechist, a lector, and an Eucharistic Minister.  He was a member of the Haverstraw Elks Lodge and served as a councilman for the Stony Point Town Board.  Myles had a quick wit and loved to get a laugh. He was a fan of old movies, classical music, and was an avid NY Yankees and NY Giants fan.

Myles was a dedicated and doting husband, father, grandfather, and great-grandfather. He is survived by his beloved wife of 64 years, Mary, his four children and their spouses; Myles and Maureen (Lopez) Lavelle, Marybeth and Vincent Brooks, Ann and Peter Quinn, Jeanette and John Considine, his grandchildren; Matthew (Shelly) Gramazio, Kevin Considine, Elizabeth Considine, Patrick Lavelle, Breanne Lavelle, and his great grandchildren Gianna, Liam and Luke Gramazio.  He is also survived by his twin brother Peter, his sisters-in-law, Maureen Lavelle and Kathleen Sheehan, and many nieces and nephews, their spouses, and several grandnieces and grandnephews.

In lieu of flowers, please send a donation to United Hospice of Rockland, New City, NY.

Share Your Memory of
Myles
Upload Your Memory View All Memories
Be the first to upload a memory!
Share A Memory