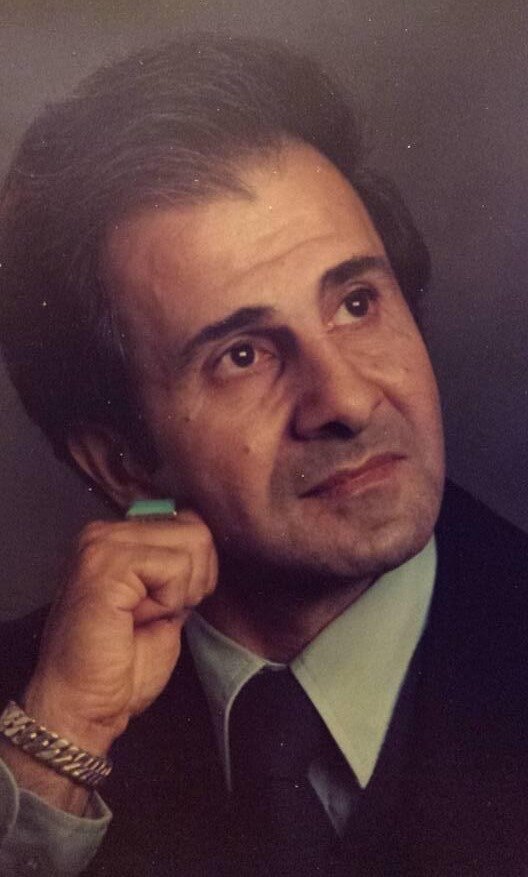 Emil J. Nicholas passed away peacefully with his loving family by his side on August 6, 2022. He was 88 years old. Emil was born in Park Ridge, NJ on July 11, 1934 to Asma and Joseph Nicholas. He graduated from Park Ridge High School in 1953 and went on to work at the Park Ridge Post Office. He then worked at the Metropolitan Life Insurance Company as a Salesman for many years and then he was a security guard at Rockland County Health Center until his retirement. He was on the Park Ridge Ambulance Corps and the Park Ridge Fire Department. Then, he was the captain of the Stony Point Ambulance Corps for many years. He was a volunteer at Nyack Hospital Emergency Room along with his wife, Maryann. He proudly served his country in the National Guard for 6 years. Emil was also an usher at Immaculate Conception Church. In his spare time, he enjoyed hunting, fishing, cooking, and gardening, but his greatest joy came from his family. He will be missed by all who knew him. Emil is survived by his wife, Barbara (Brown) Nicholas; his children, Kenny Nicholas, Theresa Nicholas-Liu (Donald), and Emil John Nicholas (Veronica); his brother Robert Nicholas (Marguerite), sister Yvonne Wenger (Lester), and much loved sister-in-law Jean (Metress) Lyons, and many loving grandchildren, great-grandchildren, nieces, nephews, cousins, and in-laws. He was predeceased by his wife, Maryann (Metress) Nicholas; his parents Asma and Joseph Nicholas, his brothers Albert, Monty and sister Louise Geppner.  Visitation will be held on Monday, August 15th from 4pm-8pm at TJ McGowan Sons Funeral Home in Garnerville, NY. Mass of Christian Burial will be held on Tuesday, August 16th, 10am at Immaculate Conception Church, Stony Point, followed by interment at St. Anthony’s Cemetery, Nanuet, NY. In lieu of flowers, donations can be made to Memorial Sloan Kettering Cancer Center.

Share Your Memory of
Emil
Upload Your Memory View All Memories
Be the first to upload a memory!
Share A Memory