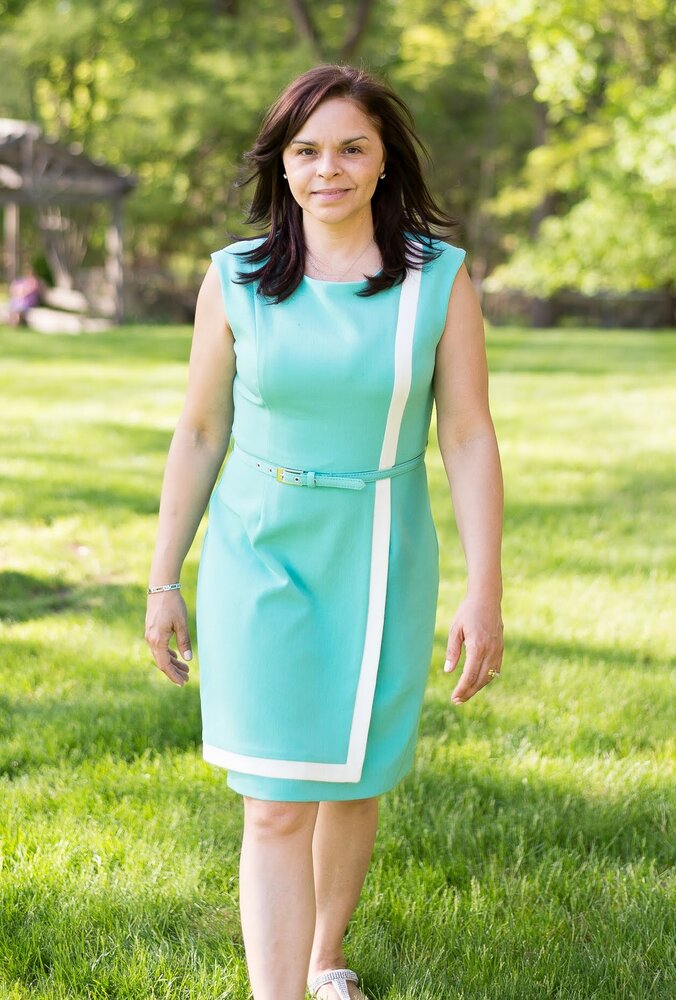 Altagracia Dominguez, lovingly known as Bianka or affectionately Grace, 49, entered eternal life peacefully to be with the Lord, on Wednesday, April 27, 2022, in her home. Altagracia, was born on March 2, 1973, to Eulogia Nelba Dominguez in Santiago de los Caballeros, Dominican Republic. She grew up with her mother and grandparents. In 1983, at the age of 10, she came to the United States with her grandmother and studied in the North Rockland Central School District, where she graduated.

On April 27, 2001, she married the love of her life, Ernesto Antonio Dominguez, with whom she had three beloved children, Renato Gabriel, Ernesto Antonio, and Andres Luis.

In addition to her family, Altagracia's passion in life was education. She excelled in her studies and dedicated her life to educating others. She graduated from multiple colleges, including St. Thomas Aquinas, Iona College, Long Island University, and Mercy College, with numerous degrees. She taught Spanish and biology and was a guidance counselor in Albertus Magnus. In the East Ramapo Central School District, she worked as a Spanish teacher and Foreign Language Chairperson. Recently she became the proud Assistant Principal of Ramapo High School.

Altagracia enjoyed being with her family and was proud of her Dominican roots. She loved traveling and visiting her family and always remembered everyone's birthday. She would often listen to her favorite music and would pass the time watching travel and cooking videos with her mother and siblings.

Altagracia is survived by her husband Ernesto, her sons Renato, Ernesto, and Andres, her mother Eulogia Nelba, her siblings German, Digna, Juan, and Domingo, grandmother Juana Dolores, her mother-in-law Ana, father-in-law Adelso, and her brothers-in-law, David and Antonio.

One of Altagracia's most significant accomplishments was the Fundación Extraescolar AD [Alabando a Dios], the After-school Foundation Praising God. A non-profit program that offers opportunities for students in The Dominican Republic to prepare for career and educational success. She requested that in lieu of flowers and memorials that donations be made to Fundación Extraescolar AD at P.O. Box 860 Haverstraw New York, 10927, to continue the mission of her life's passion.

Get Directions
Monday
2
May

Get Directions
Monday
2
May

Share Your Memory of
Altagracia
Upload Your Memory View All Memories
Be the first to upload a memory!
Share A Memory