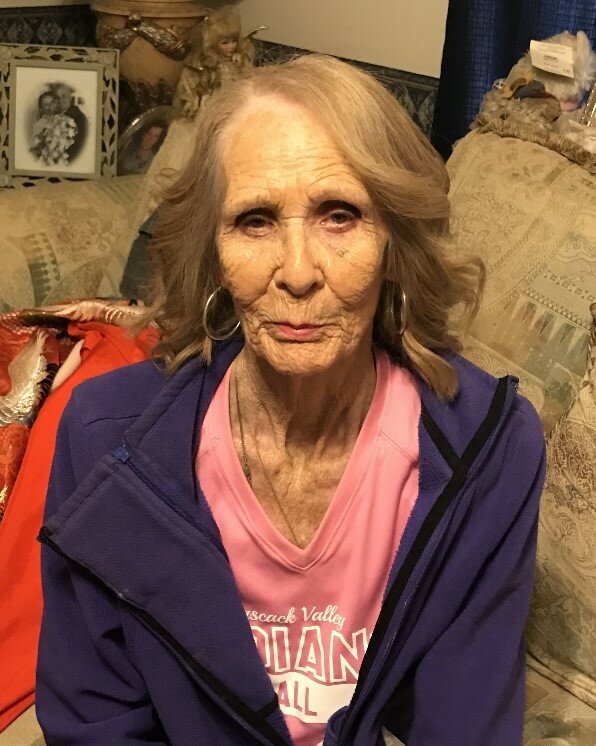 Iris J. Williams (Glen) passed away peacefully on March 26, 2022. She was born August 7, 1943 in Ipswich, England. Iris married her husband Russell A. Williams who was stationed there in the USAF and emigrated to the United States, settling early in the Bronx and living out the rest of her life in Rockland County, most of it in Garnerville and her last years in Stony Point.

Iris was very proud of her English heritage and would often go home to her homeland until illness did not allow her. She was a former employee of the Haverstraw Transit and enjoyed her days transporting kids to and from school; she was also an avid Bingo player. Iris got the most joy spending time with her children and grandchildren and listening to Elvis.

There will be a private viewing on Tuesday March 29, 2022 with cremation to follow. The family requests that in lieu of flowers donations be made to a charity of your choice in her name.

Share Your Memory of
Iris
Upload Your Memory View All Memories
Be the first to upload a memory!
Share A Memory