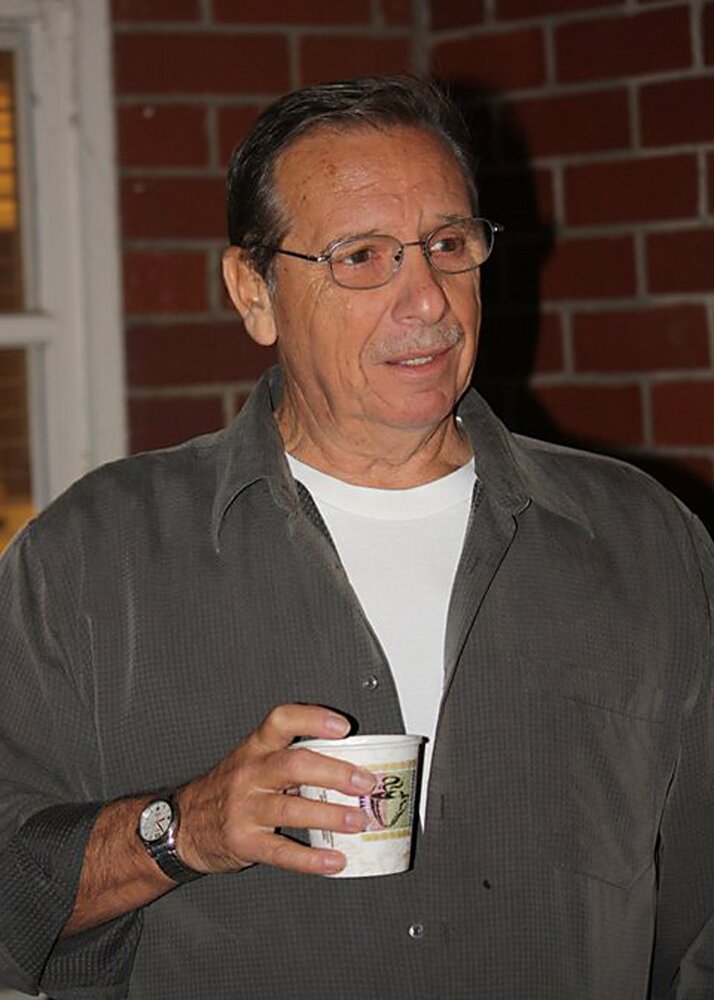 It is with tremendous sadness that the family of John E. Montemarano “Jack” announce his passing on November 07, 2021 after a short battle with illness. Jack passed away peacefully with family at his side.

Jack will be sadly missed by his Children Linda Montemarano, Dianne Carbo and her husband Vic, John Montemarano Jr. and his wife Debra and Lisa Keahon and her husband John and grandchildren Matthew, Alyssa, Michael, James, Jack, Lucas.

Jack was a lifelong resident of Haverstraw, born on October 20, 1940 to the late Florence and Nicholas Montemarano.  He is survived by his sister Eileen Pileggi of Chester New York and was preceded in death by his brother Joseph.

Jack will be forever remembered by his family and many friends especially his breakfast club at Bee’s Nest and his long time friend and fishing buddy, Ralph.

Share Your Memory of
John "Jack"
Upload Your Memory View All Memories
Be the first to upload a memory!
Share A Memory