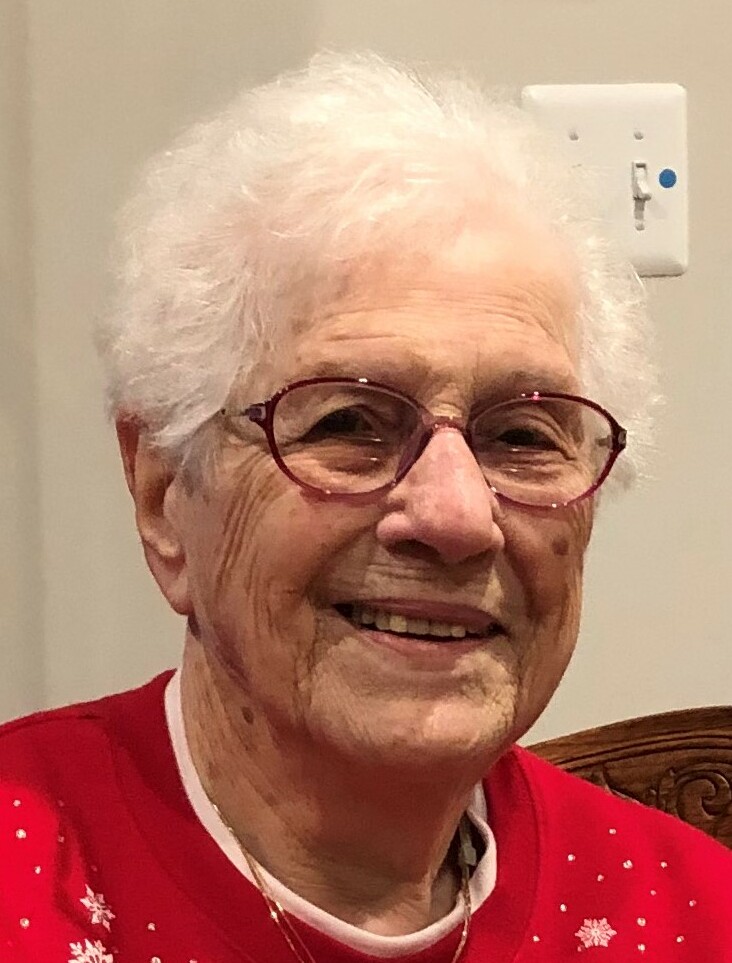 She had lived at 16 Clark Road in Stony Point for over 50 years. After the death of her husband, Milton F (Buddy) Crow in 2007, she moved to Lafayette, TN in 2014 to live with her daughter, Sabina and her late husband, Henry (Hank) Gawlik.  Prior to her husband's death, they had been married for almost 56 years.  In 2017, she and her daughter moved to York, PA.

Mrs. Crow was born in Kingston, NY, the seventh of 14 children born to her late parents, Josephine and Sabatino Ramundo and moved with her family to Haverstraw, NY in the 1930s.  She attended Haverstraw High School and before her retirement, she was employed as a shipping clerk at New City Sportswear in Haverstraw.  Prior to her marriage, she worked at Elastic Craft Corporation, also in Haverstraw.

She was considered the matriarch of the very, large Ramundo family and her home in Stony Point was the headquarters for all the family gatherings. Their home was the place you stopped by just to say “hi.” She and her husband relished being the hosts for such events for her siblings and many nieces and nephews.

Mrs. Crow’s husband served in the US Navy for 20 years and consequently, their family lived in various Navy bases throughout the United States and also in the country of Cuba.