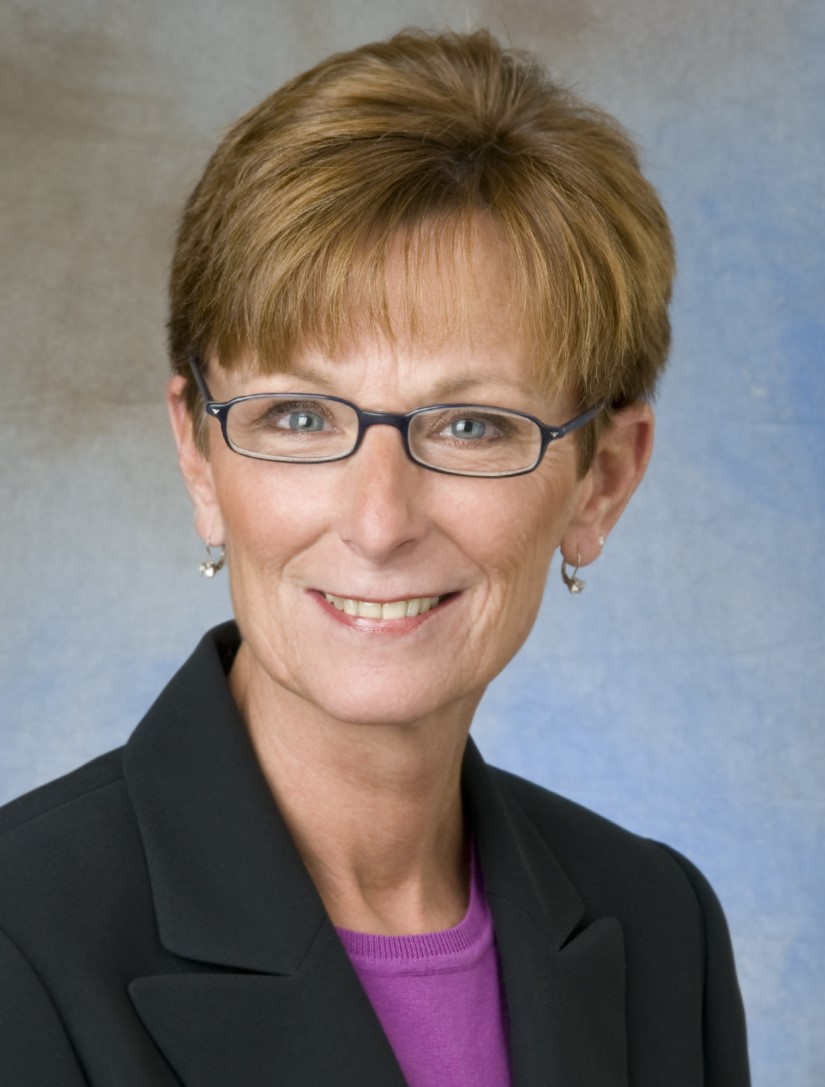 Patricia (Patty) LeGeyt (Senk) of Stony Point passed away on September 29, 2021 at the age of 65.  Patty is survived by her loving children M.J. of New York City and Kristen (Jack Curran) of Washingtonville, NY.  Patty is also survived by many loving family members including her Aunt Peg Brady, cousins Kathy (John) Hannon and family, Michael (Tara) Brady and family, Chris McGinnis and family, and niece Allison Salas (Senk) and nephew James Senk. Patty was predeceased by her uncle Joseph Brady, cousin William Brady and brothers James and Robert Senk.  Patty was born to her late parents Gertrude Senk (Brady) and James Senk, who brought her up in her beloved Bronx, N.Y., and eventually she found herself settled in North Rockland.

Patty was a loved and respected fixture in the North Rockland community, serving in various roles supporting St. Gregory Barbarigo Parish, including Home School Association, CYO, and Cornerstone to name a few.  Professionally Patty enjoyed a stellar 43 year nursing career, including staff roles at Yale New Haven and Montefiore which was followed by 30 years at Helen Hayes Hospital in West Haverstraw.  Patty rose through the ranks at Helen Hayes to become an executive leader, serving in roles such as Associate Director of Nursing, Staff Development Coordinator and eventually ascending to Chief Nursing Officer.  Patty’s commitment to Helen Hayes and to her vocation as a nurse executive was always evident as she insisted on performing all of the roles at the highest possible level.

As accomplished as Patty was professionally her true passion was her large circle of friends and family.  Patty’s loyalty to her friends was legendary and her passing will have a lasting impact on all of those she touched so deeply.

Patty’s family was always a constant source of joy in her life with her children and their accomplishments being a continual source of pride and joy.  Patty’s devotion to Kristen and Mark was her most cherished role as a mom and role model.

Share Your Memory of
Patricia
Upload Your Memory View All Memories
Be the first to upload a memory!
Share A Memory