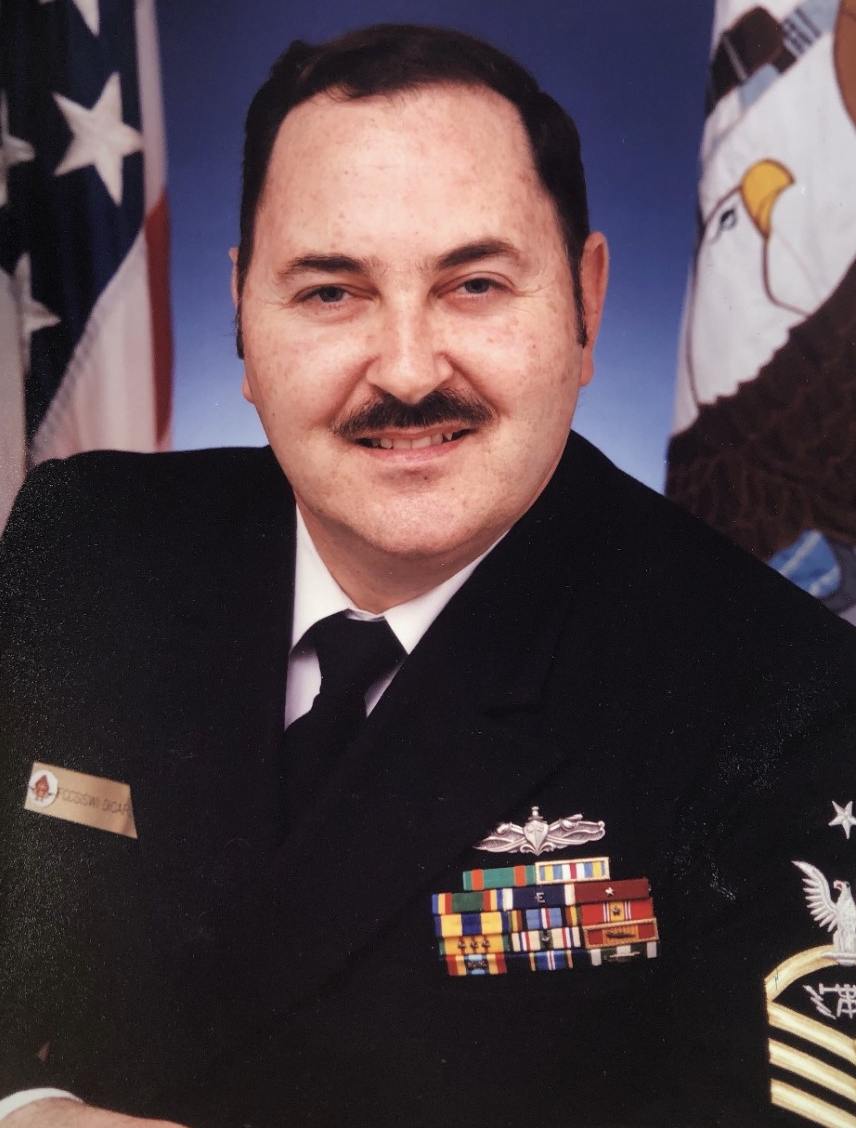 Don was the first-born child of his parents. His mother had a stillborn baby after him, a baby girl. He went to mass every day with his mother to pray for a baby sister. A few years later his sister Amelia, was born, followed by Patrick (Teriann), & Charles (Linda). He had many cousins and friends in the small town that he grew up with and said he had an idyllic childhood. The whole family gathered every Sunday at his Grandma’s house on the Hudson River.  Haverstraw’s main economy had been clay harvesting out of the Hudson River, and many buildings in New York City are made out of the bricks from Haverstraw. One day Donato, who went by “Donnie” as a little kid, wandered off & decided to go jump off the diving board at the end of her street and nearly drowned, because when his feet hit the bottom of the river, the clay scared him, he thought “the boogie man” was going to get him, and he gasped in a huge breath of water. Luckily, his Godmother, Aunt Kay noticed he was missing and at 9 months pregnant jumped into the water to save him. They thought he was dead and even called for a priest after she fished him of the river.  He miraculously woke up, and survived, and his father took an ax to that old diving board, after the scare of almost losing his son to drowning. That incident didn’t deter him from water, he loved swimming and spent a lot of his life on the ocean, in ponds, lakes and pools. When Don was old enough, he became an altar boy at church and he tells the story that he seriously thought about becoming a Catholic Priest, until girls stopped having cooties and he realized he definitely wanted to get married and have a family someday.

He especially enjoyed being part of a Boy Scouts of America troop, and had many camping and other adventures outdoors in nature with his Boy Scout buddies. He attended St. Peter’s Catholic School for elementary school and went on to graduate from Haverstraw-Stony Point High School. He worked for his uncle’s company, Cacioppo Electric as an electrician.  At 20, he enlisted in the United States Navy, which he had in mind for many years listening to stories about his father being in the U.S. Navy. He was a Vietnam War Veteran and a Persian Gulf War Veteran. He was stationed in Long Beach, California. He had some friends there who invited him to a dance, where he met Lynn, who would later become his wife and the mother of his five children.  They fell in love, and they married in 1972 in Inglewood, California.  He was later stationed in Great Lakes, Illinois with the Navy where their first three children were born, identical twin boys, “Danny” & “Larry” and 18 months later a baby girl, “Debbie”.

Donato was a loving, supportive husband and father. Don advanced in his career in the Navy quickly moving up the ranks with his hard work and dedication as a Fire Controlman, specializing in CIWS weapon systems on ships that they nicknamed the “R 2 D 2”. He was transferred by the Navy to Brooklyn, NY and the family lived in Tappan, NY.  Then he was sent to Virginia Beach, VA for specialized military training and the family moved there, where they welcomed 4th child, “Donnie”.   Don was stationed next in San Diego, California, where they welcomed their 5th child, David. Don was Scoutmaster there and mentored many young men, teaching them important skills and taking them on numerous camping trips.  Next, he was stationed in Newport, Rhode Island where he did two tours of duty back-to-back, the first on a ship for three years, and the second three years teaching Officer’s School at the Naval War College. Don was Scoutmaster in Newport and taught young men important life skills and nature/survival skills. He also enjoyed being only three hours from his hometown while in Newport, and being able to go home often to visit his family there. In addition to going deer hunting - one of his favorite activities, he took his kids fishing as often as he could and patiently answered questions about nature while teaching them to have respect and reverence for God’s beautiful creations. He made a point to teach that he would never kill an animal unless he was going to use it for food, and to not be wasteful. He had an engineering mind and was great at fixing things - the family nicknamed him “McGyver”, for his inventive ability to fix and repair things in a creative way. Don was very patriotic and would get upset over people disrespecting the flag or the military, or encroachment on freedoms and liberties. Don served his last two tours of duty in the Navy, retiring as a Senior Chief in Mayport, Florida. After retiring, he worked a second career with the City of Jacksonville, Florida for 15 years. He continued to work with many young men in Boy Scouts until the day he died. He was a Woodbadge Course Director, a Unit Commissioner and mentored boys who were pursuing their Eagle Scout Award. Don was honored with the Silver Beaver Award for distinguished service to the North Florida Council of the Boy Scouts of America.

Don became a High Priest in The Church of JESUS CHRIST of Latter-Day Saints and worked for many years in the Young Men’s Stake Presidency mentoring more young men in scouting and helping them build good character.

Don nearly always had a smile and a kind word to say. In recent years he has worked part-time with his sons in the family business - in the hardwood & tile flooring business that his son Dan owns; Dan’s Floor Store, located in Ponte Vedra, FL. He especially enjoyed going to Scout Camp with his sons and grandsons, and was a supportive leader for many other youth leaders and youth. He was a dedicated family man and spent as much time as possible with his wife Lynn, married 49 years, they were still in love and he was known for writing her sweet love notes, bringing her flowers often, and telling her she is beautiful. He said I love you and greeted the family with hugs and kisses, which is the norm in this big Italian family. Don was always there for, and wanted the best for his children; Daniel (Cate), Laurence (Denise), Deborah (Garrett), Donato & David (Rachel), including his 12 grandchildren who called him Pop-Pop; Austin, Tyler, Isaac, Sierra, Charles, Lauriana, Kai, Blair, Cassie, Alvin, River, & Elizabeth. He showed interest in their pursuits, came to their events and was happy to be involved in their lives. He also visited his big extended Italian family in New York often where his 99 year old mother and siblings Amelia, Patrick (Teri-Ann), & Charles (Linda) live. He was a man that was a great listener who had a way of making people he met feel important. He was the type of guy you could talk to for hours and never run out of things to talk about, and he was great at listening and looking people in the eye. He was always thoughtfully looking for ways to help people. He took action quickly when he could assist someone else, and used his time and skills to help them. He had a heart of gold, he had a sweet and kind demeanor, & emulated the love of the Savior Jesus Christ all his days on Earth. He will be greatly missed by those who had the privilege to know him. He will be laid to rest with his father in St Peter’s Cemetery in Haverstraw, NY, arranged by McGowan & Sons Funeral Home on Tuesday, August 31st, 2021, viewing from 9 AM to 11 AM, with a graveside funeral immediately following. A Celebration of Life Memorial Service will be on Saturday, September 4th, at 12 noon, at the Church of JESUS CHRIST of Latter-day Saints, 7665 Fort Caroline Road, Jacksonville, Florida. All welcome.

To send flowers to the family or plant a tree in memory of Donato Di Carlo, Jr., please visit Tribute Store
Tuesday
31
August

Share Your Memory of
Donato
Upload Your Memory View All Memories
Be the first to upload a memory!
Share A Memory
Send Flowers