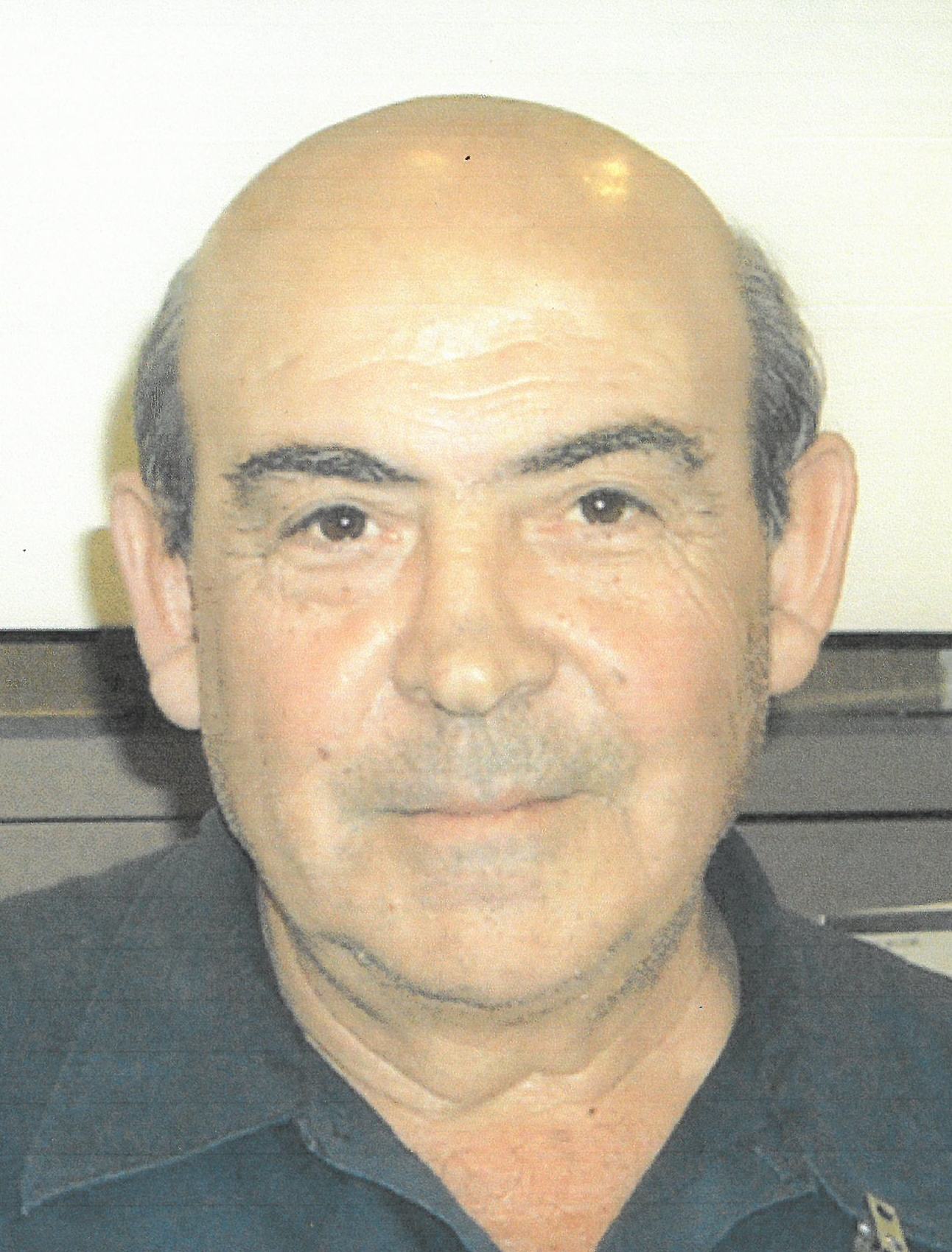 Giovanni Verde, 80, passed away peacefully on August 14, 2021. He was born in Ramacca, Italy, Sicily on December 18, 1940 to Saviro and Maria Verde. Giovanni came to the United States in 1967 and met the love of his life, Giuseppa Frontino, and there were married on May 21, 1968. He worked in Hornick’s Factory in Haverstraw for many years and then after its closing, he worked for the Rockland County Health Department in Pomona until his retirement. He was a member of the Italian American Club, he enjoyed soccer and Opera music but his greatest joy came from his grandchildren. Giovanni is survived by his loving wife, Giueseppa, his daughter Maria Duffy, grandchildren Thomas, Jenna, and Patrick Duffy, sisters Maria Grazia Mancuso (Verde) and Antonia Fusto (Verde), one brother-in-law and two sisters-in-law, and many loving nieces and nephews. He was predeceased by his daughter, Antonia Verde “Nellie”, and many other family members who are missed. Visitation will be held on Tuesday, August 17, at TJ McGowan Sons Funeral Home in Haverstraw, NY. Mass of Christian Burial will be held on Wednesday, August 18, 10am, at St. Peter’s Church, Haverstraw, followed by interment at St. Peter’s Cemetery, Haverstraw.

To send flowers to the family or plant a tree in memory of Giovanni Verde, please visit Tribute Store
Tuesday
17
August

Share Your Memory of
Giovanni
Upload Your Memory View All Memories
Be the first to upload a memory!
Share A Memory
Send Flowers