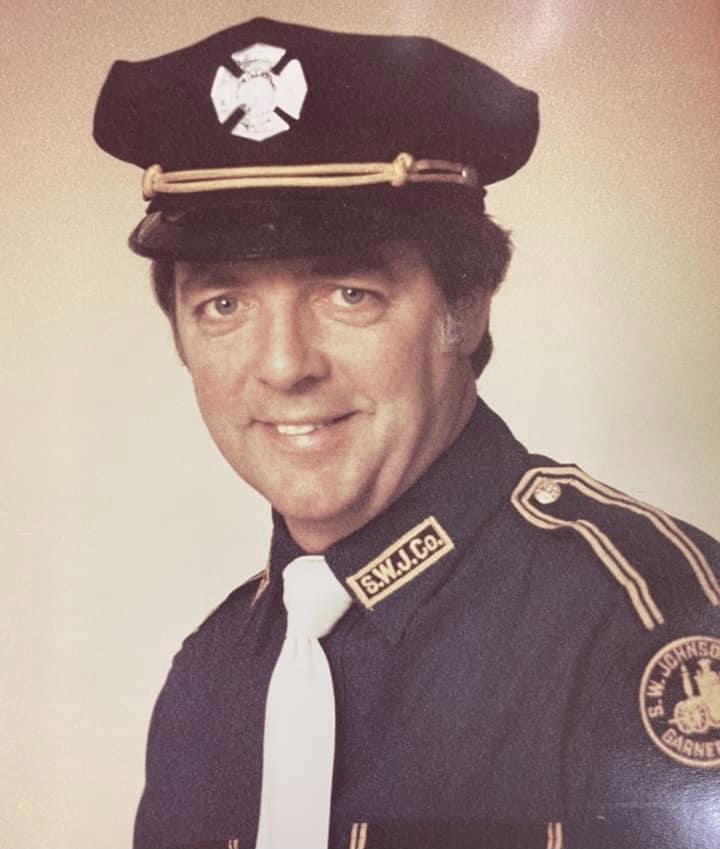 Howard, 86, was born on September 5, 1934 in New York, NY, to Howard and Alice (Holmes) Schweitzer. After graduating Mount St. Michael Academy in the Bronx, NY, Howard joined the U.S. Coast Guard and served as a Boatswain's Mate from 1954-1958. He was a member of the Korean War Veterans Association. On October 12, 1958, he married Mary Ambrosino and they moved to Garnerville where they raised four boys.

Howard was a proud member of the S.W. Johnson and the West Haverstraw Fire Departments since 1959. Over the course of 62 years, Howard served as President, Vice President, and Fire Warden. He was also a former President, and member of the board of directors of the Rockland County Volunteer Fire Association.  Howard retired from N.Y. Telephone (Verizon) in 1998. Thereafter, he founded Bulldog Communications with his dear friend William Gerlach.

Howard loved watching sports and was an avid fan of the NY Jets, Giants, Yankees and golf. He was a fixture at the local sports fields where he enjoyed watching his grandchildren play. Howard was known for creating an elaborate antipasto platter to enjoy with his family on holidays. He enjoyed sharing a good bottle of red wine with family and friends, as well as playing golf with his buddies, and meeting up for an afternoon coffee klatch.

Howard is survived by his wife Mary (Ambrosino) Schweitzer, his sons, Howard (Melissa), Richard (Diane), Robert (Jessica) and Thomas (Jessica). He also leaves behind eight grandchildren, Megan (Anthony), Christopher, Amanda, Madison, Alexander, Nicholas, Morgan and Jackson. He is predeceased by his parents Alice and Howard, twin brother Harold, and daughter Diane. Family and friends will be received on Monday, February 22, 2021 from 4-8 pm at TJ McGowan Sons Funeral Home in Garnerville, NY. Mass of Christian Burial will be held at 11 am, Tuesday, February 23, 2021 at St. Gregory Barbarigo Church in Garnerville, followed by interment at the Frederick Loescher Veteran's Memorial Cemetery in Spring Valley, NY. In lieu of flowers, donations to the FASNY Firemen's Home, 125 Harry Howard Ave., Hudson, NY 12534 are appreciated.

To send flowers to the family or plant a tree in memory of Howard Schweitzer Jr., please visit Tribute Store
Monday
22
February