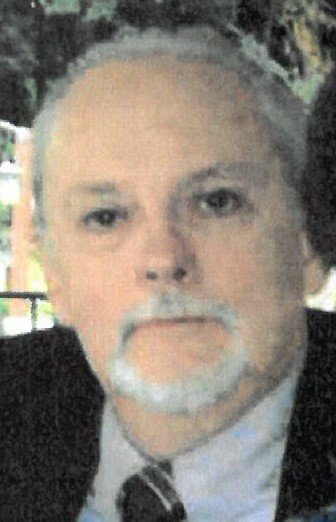 Obituary of James B. Caldwell

James Caldwell, 77, of Garnerville, NY, passed away peacfully on December 7th, 2020. He was born in Brooklyn, NY on April 22, 1943 and was raised in the Bronx (Park Chester). James graduated from St. Helena's High School, Bronx, NY, and received a BA/MA from Fordham University. He married the love of his life, Andrea (Hoffman) Caldwell on August 20th, 1966. James worked as a High School Teacher for 20 years and worked at Grand Union and Stop and Shop for over 40 years. He had a passion for traveling, coin collecting, baseball and sports memorabilia. He will be missed by all who knew him. James is survived by his loving wife Andrea, his son James Caldwell II, his daughter Andrea (Caldwell) Petit-Clair, his granddaughter Elizabeth Petit-Clair, and his brother William Caldwell. Family will receive friends on Monday, December 14th, from 3pm-7pm at TJ McGowan Sons Funeral Home in Garnerville, NY. Mass will be held on Tuesday, December 15th, 11am, at St. Gregory Barbarigo Church, Garnerville, followed by a private cremation.

To send flowers to the family or plant a tree in memory of James Caldwell, please visit Tribute Store

Share Your Memory of
James
Upload Your Memory View All Memories
Be the first to upload a memory!
Share A Memory
Send Flowers