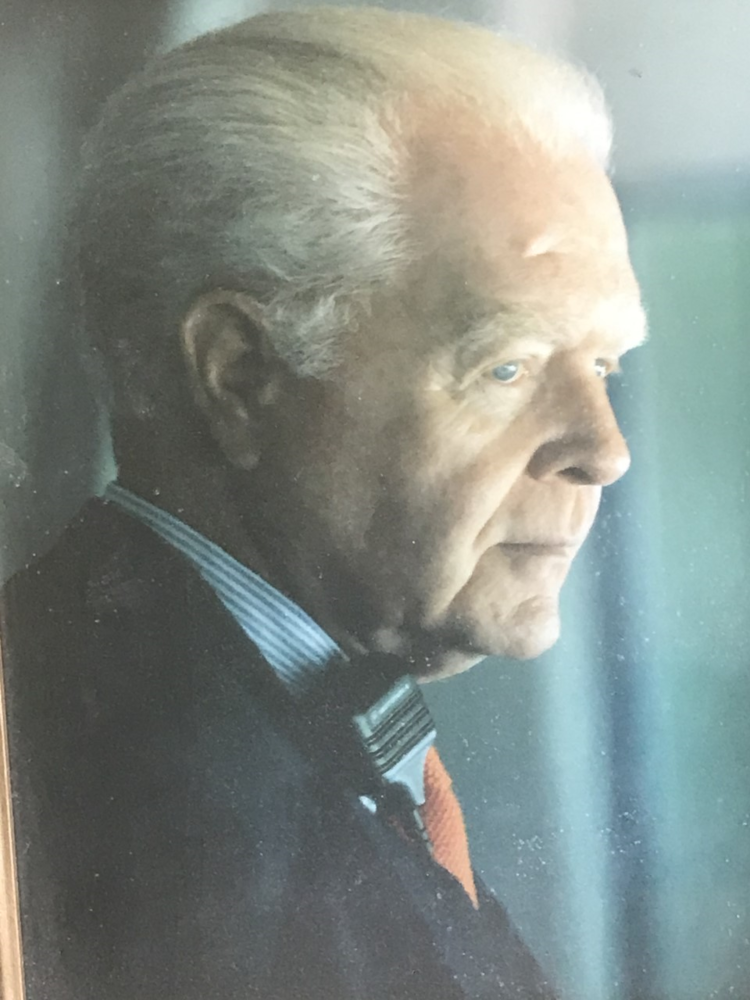 John Lawrence Sullivan (“JOHN L.”), 92, of Stony Point, NY, the perfect gentleman, passed away peacefully, surrounded by friends and family at home on May 16, 2020. John was born in the Bronx, New York on September 5, 1927, the son of Lawrence and Margaret Sullivan, proud Irish immigrants. He was a member of The Greatest Generation, having served honorably in the US Army during World War II.  Upon return, he joined the Men in Blue of the New York City Police Department, where he rose through the ranks and served with great distinction for over 35 years.  His love of baseball allowed him a second career with the New York Mets, which afforded him the opportunity to continue doing two things he loved—helping others and enjoying baseball. He was a longtime parishioner and volunteer at Saint Gregory Barbarigo parish in Stony Point and spent many hours in voluntary service at the Marian Shrine. John L. was predeceased by his wife of 54 years, Josephine, and is survived by two loving sons and their wives and families, John and Maureen, of Garden City, NY, and Lawrence and Rita, of California.  He is especially missed by his two New York granddaughters, Suzanne (Rob) and Sheila (Chris) and he died knowing they both recently had gotten married and were leading successful lives with their new families. His many nieces and nephews will miss him greatly.  He knew he was ready to go and knew that once again, his mission was completed successfully with honor. Special thanks to the care giving team-- Teresa, Ruthie, Ana, Gene and Lauren for giving my father the respect and dignity he had earned and deserved. Because of the rules of the Covid 19 virus, there will no wake and a funeral mass will be held when we return to new sense of normal.  In lieu thereof, we ask that while you are self-distancing you go up to and personally thank a policeman working the front lines of your community for his service to you, your family and your neighborhood.  He would like that. John L. will be honored with an NYPD Honor Guard Salute followed by a private burial at Saint Anthony’s Cemetery, Nanuet, New York.

To send flowers to the family or plant a tree in memory of John Sullivan, please visit Tribute Store