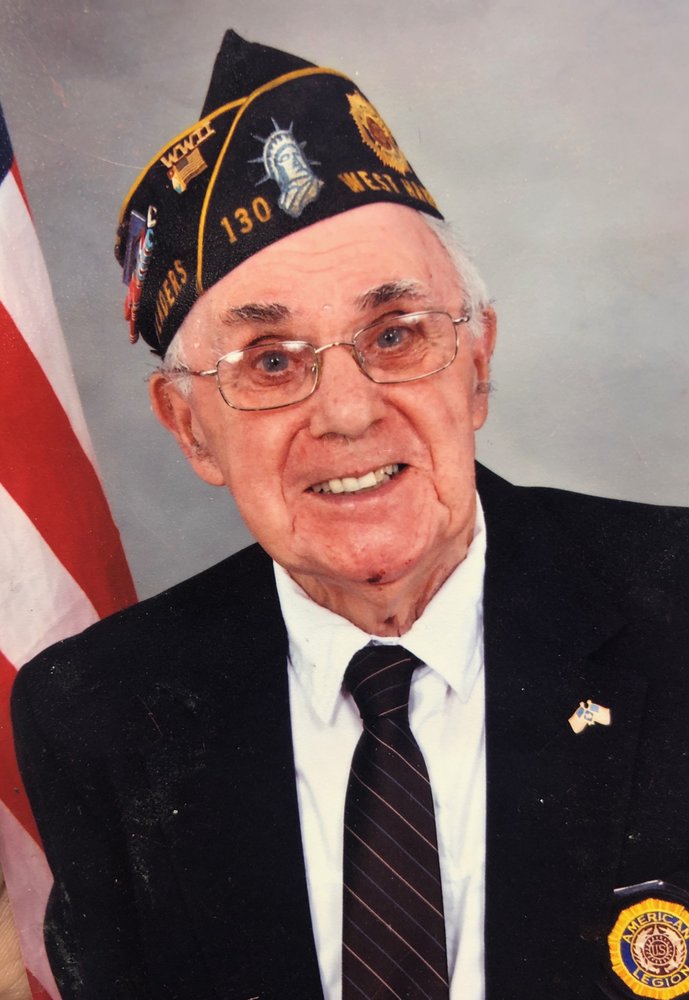 Obituary of LeRoy A. Walden Sr.

LeRoy A. Walden Sr. age 95 of Garnerville, New York, Passed away on Thursday May 7, 2020 while residing at the Joe Raso Hospice Center in New City, New York.

He was born on January 5, 1925 in Ozone Park, Queens New York to the late Domenica (Mary Puglisi)& Edward Francis Walden.

LeRoy A. Walden Sr. attended and Graduated from Andrew Jackson High School in Cambria Heights, Queens.  He enlisted in the Army after high school for World War II. He was a Combat Infantryman Radioman in the Battle of The Bulge for which he received the Combat Infantryman badge.  He was awarded a bronze star and the medal of Efficiency Honor & Fidelity.  LeRoy also earned the American Campaign and the European African Middle East campaign medal.  He also received the Army of Occupation Medal-Germany.

LeRoy A. Walden Sr. worked for Western Electric for 40 years as an installer who framed and wired the telephone buildings.

LeRoy was a devout Christian and a long standing member of St. Gregory Barbarigo Church in Garnerville, New York. LeRoy was also a Lifetime member of the Elks club in Haverstraw; He was a Chaplain and member of the Executive Board for 27 years of the American Legion Leo Ladders 130 of Thiells. He was also an active community member in the Haverstraw and West Haverstraw Senior Programs.

Some of the many things LeRoy enjoyed were: Hunting, Turkey Shoots, bowling, gatherings with his friends and family. He loved music and dancing, traveling, cruising, and spending time up at the “REDGO” Cabin in Belleayre Mountains in the Catskills that was built by him and his brothers and other family and friends.

There will be a graveside memorial service at a later date.

Share Your Memory of
LeRoy
Upload Your Memory View All Memories
Be the first to upload a memory!