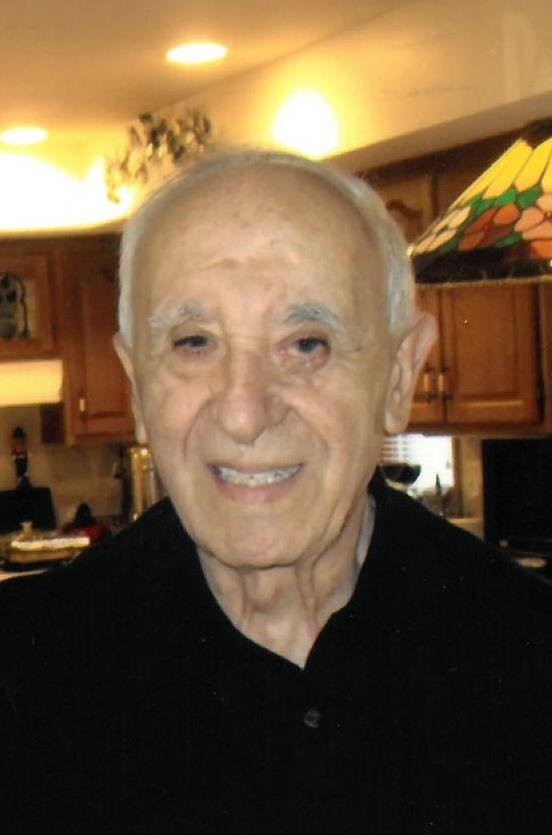 Obituary of Michael A. De Gregorio

Michael A. De Gregorio passed away peacefully at home on December 9, 2019 at the age of 91. He was born in Cervinara, Italy in 1928 to Maria (Taddeo) and Bartolomeo De Gregorio.

They immigrated to the United States in 1953 where they resided in Haverstraw, Stony Point, New York for the next 60 years.

Michael entered the Postal Service in 1959. In 1971 he was promoted to foreman of the mail in the Haverstraw post office and superintendent of postal operations in 1975. During that time he also served as officer in charge of the post office in Valley Cottage in Haverstraw. Eventually he became postmaster of Stony Point in May 1980 until his retirement in 1995.

He is survived by his wife of 67 years and his four children: his son Dr. Bart De Gregorio and his partner Trish Krusman, his daughter Mary Jane and her husband Salvatore Lombardi, daughter Virginia and her husband Dr. David Landers, and son doctor Joseph De Gregorio and his wife Elizabeth, along with 10 grandchildren and seven great-grandchildren.

He lived a long and accomplished life and leaves behind a legacy that he was very proud of.

To send flowers to the family or plant a tree in memory of Michael De Gregorio, please visit Tribute Store
Wednesday
11
December