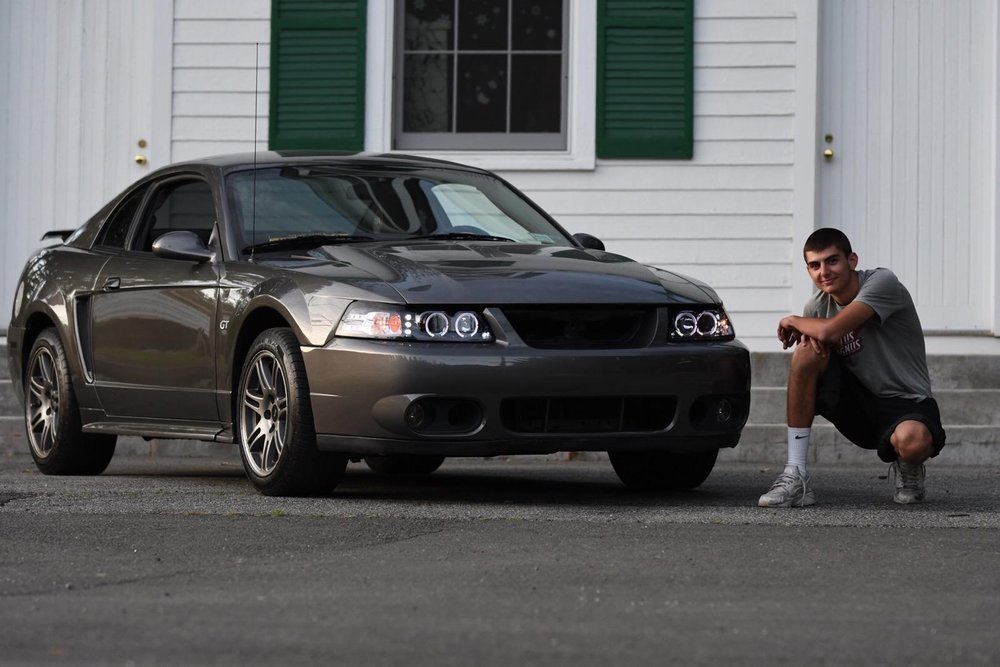 He was an Albertus Magnus Graduate of 2018 and currently attending Universal Technical Institute majoring in Automotive, Diesel and Marine Mechanics.

Robbie enjoyed the need for speed in cars, snowmobiling and boating just like his dad.

His past time was spent with his cherished Mustang and Jeep living life with a wrench in his back pocket.

Robert is predeceased by his grandparents Ralph & Flora Contento.

A Mass of Christian Burial will be held at the Immaculate Conception Church 26 John Street Stony Point NY at 10am on Wednesday, April 24, with burial to follow at Gethsemane Cemetery, Rockland Lake, NY.

Immediately following mass Robbie will be laid to rest at the Gethsemane Cemetery in Congers NY.

To send flowers to the family or plant a tree in memory of Robert Carpezzi, please visit Tribute Store
Print
Tuesday
23
April