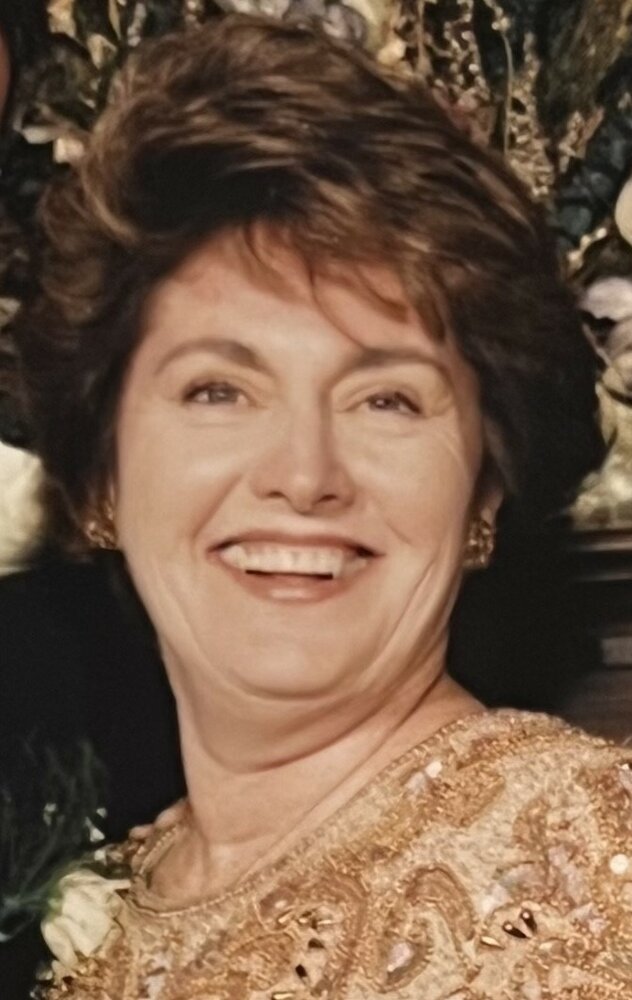 Joan M. Joyce (Morse), affectionately known as Granma Joanie, 85, passed away peacefully on January 23, 2023 with her spouse of 66 years, John M., children and spouses, and grandson, Aidan, by her side.

Joan was born in NYC on January 25, 1938 to Frank and Ellen Morse. She graduated from St. Vincent Ferrer High School and married John the following year. They moved to Rockland in 1967 where they raised their 4 children. After 25 years of marriage and devotion to her children, she started a career as a teacher’s aide at Children of Mary Pre-School at The Marian Shrine. A dozen years later, she started another career managing several medical offices.

Joan enjoyed tea and conversation with her friends, loved feeding birds, traveling with her husband and close friends, but her greatest joy came from her family. She is survived by her loving husband, John, daughter Maureen Colantonio (Daniel), son John M. Joyce, Jr. (Karen), grandchildren Sean Greene and Megan Andrews (Kyle), Christina and Jonathan Colantonio, Caitlin and Courtney Joyce, and Aidan Falcone, and her great-granddaughter Makayla Andrews. Joan was predeceased by her daughters Eileen Joyce and Patricia Joyce, and her sister Christine Tonniges and her brother Frank Morse.

Share Your Memory of
Joan
Upload Your Memory View All Memories
Be the first to upload a memory!
Share A Memory