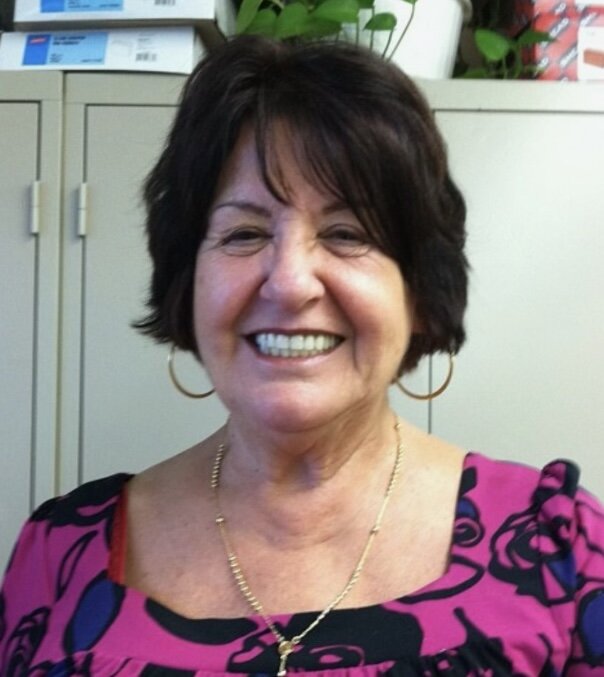 It is with great sadness, Santina “Tina” Vigiletti, 80, of Stony Point, NY formerly Garnerville, NY, passed away on December 26th, 2022, with her family by her side. She was born in the Bronx, NY on June 28th, 1942 to Pompieo and Theresa Diprinzio.

She was predeceased by her Husband and the love of her life, Paul Vigiletti, who she married on August 24th, 1963 in the Church of Mt. Carmel in the Bronx, NY.

Tina worked for the County of Rockland in the department of Personnel for many years. She loved traveling with her husband and her family, gardening, a nice glass of wine, spending time with her friends of 50+ years and her dog, King.

Tina was predeceased by her husband and her sister Carmella.

She was survived by her beloved children, Darnell and John Wamsley of Garnerville, Michael and Stacey Vigiletti of Washingtonville and Paul JR and Michelle Vigiletti of White Plains. As well as her cherished and adored grandchildren Jessica, John (Emily), and Anthony Wamsley, Crystal (Austin) Lucas, and Jessy, Jason and Jenna Vigiletti. Tina earned her favorite title of “Gigi” when she became a Great Grandmother to Luke and Abigail Wamsley and Deryk and Michael Lucas. She is also survived by her siblings, sister Josephine Siletti and brothers Paul and Joseph Diprinzio, as well as many nieces and nephews.

Share Your Memory of
Santina
Upload Your Memory View All Memories
Be the first to upload a memory!
Share A Memory