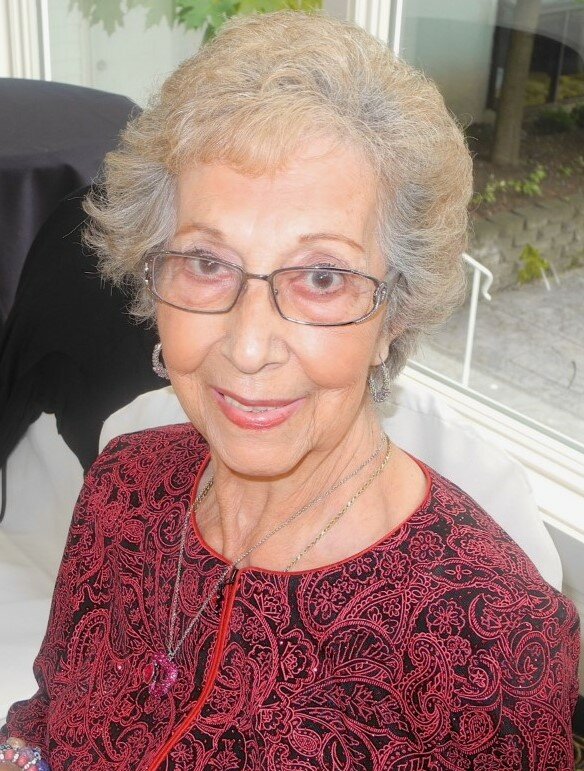 Margaret was born in West Paterson, NJ to her late, loving parents Henry and Louise Colarelli. The family later moved to Upper Nyack, NY, where she enjoyed life along the shores of the beautiful Hudson River.

She graduated from Nyack High School in 1942 and worked at Camp Shanks in Orangeburg, NY during the troop buildup for D-Day. She was a secretary for Miller & Miller Associates for more than 30 years, also having served as an election officer for Rockland County, NY.  While at a dance at Scotty's Restaurant in West Nyack in 1946, she met the love of her life, Victor "Vic" Lisewski and after a two year courtship they married in 1948.

Share Your Memory of
Margaret "Marge"
Upload Your Memory View All Memories
Be the first to upload a memory!
Share A Memory