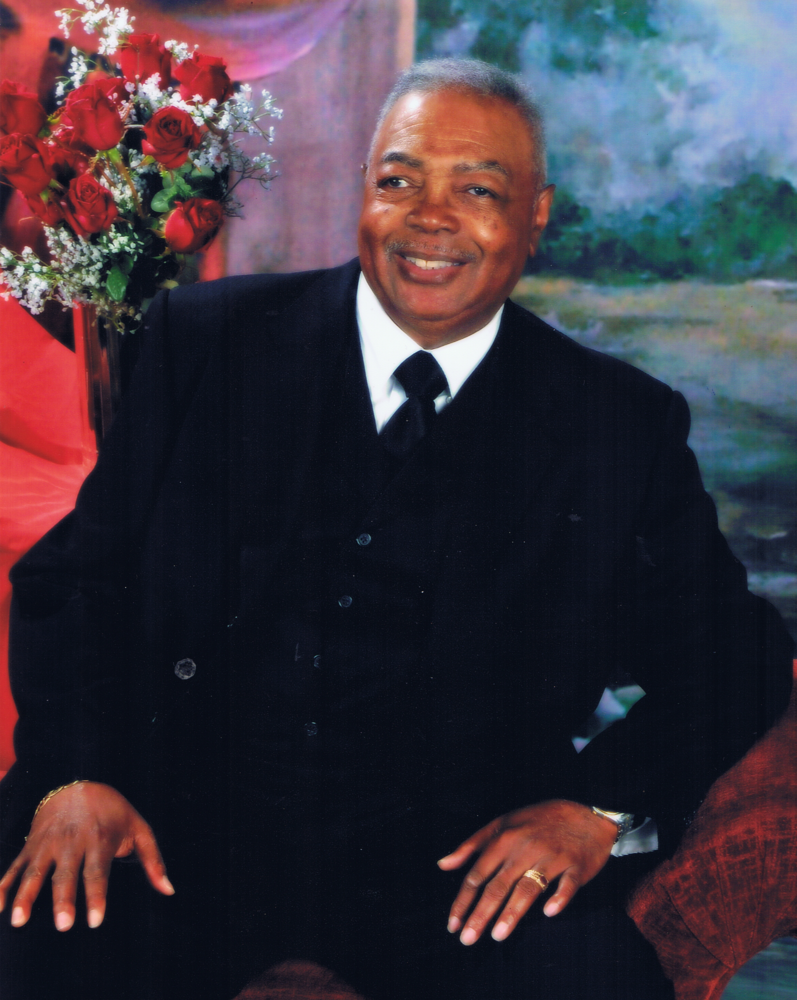 Charlie Henry Fennell was born July 1, 1939 in Ahoskie, North Carolina, to the union of James and Julia Fennell.  He attended Robert E. Vann Elementary School in Ahoskie.   In 1946, the family moved to New York City where he continued his education and graduated from Commerce High School.

After graduation, Charlie married his first love, Bernice Ware, which lasted until her demise.  They were blessed with one son, Keith.

During this time, he also enlisted and served in the U. S. Army.  Upon his discharge, Charlie worked as an Accounts Payable Clerk, a taxi driver and a postal worker.   He eventually applied for and landed a job with the Manhattan and Bronx Surface Transit Operating Authority (MABSTOA) as a Bus Operator in 1966. Through diligence and hard work, he became one of the first African-Americans to pass the city test to be elevated to Bus Dispatcher. He was well-known and respected throughout MABSTOA. He retired 34 years later as one of the longest-tenured MABSTOA employees.

Many years later, Charlie met and married the love of his life, Betty Smith Moore.  They were blessed with one daughter, Kimberly.  The family moved to West Haverstraw, NY, where they became loyal members of the Fairmount Baptist Church.  Because of his loyalty to God and the church, he became an ordained Deacon in 2005.  He served faithfully as a Deacon, Usher (secretary of the Male Usher Board), and on the food pantry auxiliary until his health failed.  He received several certificates of recognition for his accomplishments during his career with MABSTOA and in the ministry.

Share Your Memory of
Charlie
Upload Your Memory View All Memories
Be the first to upload a memory!
Share A Memory