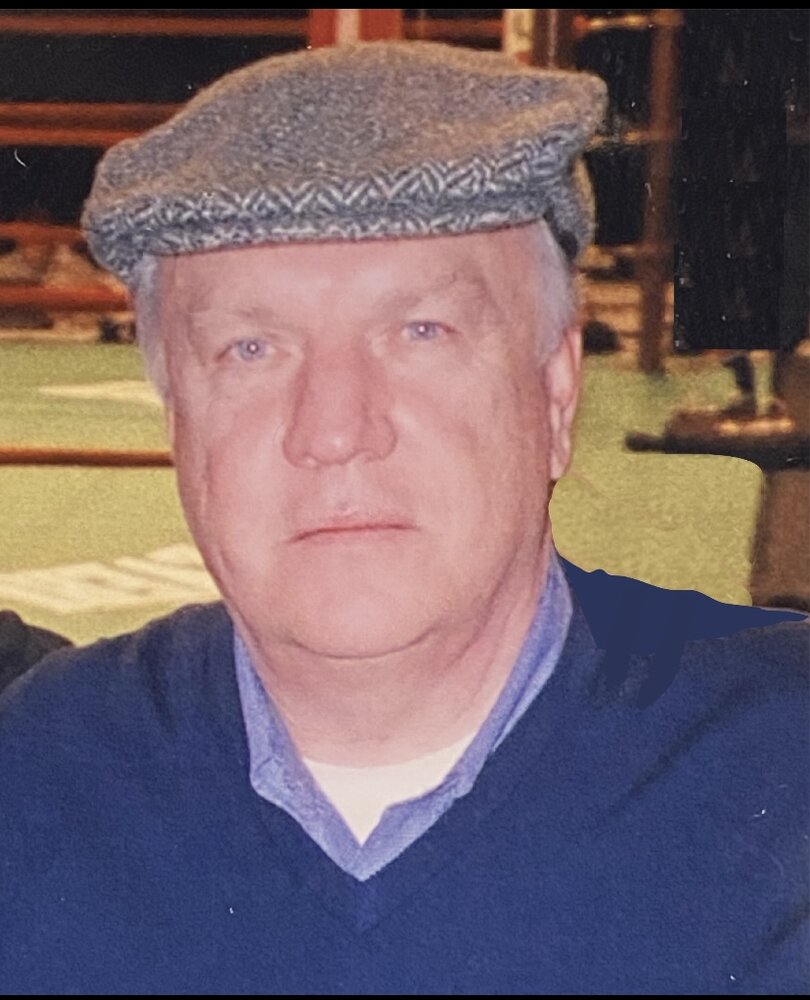 Tom was born in the Bronx and attended St. Angela Merici, graduated from Mount Saint Michael Academy and Manhattan College. He was appointed on July 9, 1965 with the New York City Police Department. After twenty-six years of a dedicated, loyal, and his successful career, he retired as a second grade detective on October 24, 1990. His commands consisted of 47 Pct., Stake-Out Squad, ESU-Truck 3, 34 Pct. and Bronx Robbery.

The following excerpt from a citation written about Tom proves how good he was at his job – “Dr. Ernest Fahnestock Medal for Valor: Police Officer Thomas F. Gallagher, Shield No. 12382, 34th Precinct - On April 18, 1978, Officer Gallagher and his partner were informed that two men had guns. Upon ordering the suspects to halt, both turned to face the officers. One drew a gun and opened fire. While his partner returned fire, Officer Gallagher covered the second suspect, who ran at him. A struggle ensued, and Officer Gallagher subdued the suspect.”

Sports were a huge part of his life. He grew up sneaking into Yankee games with his friends and was always a passionate fan. You would never catch him without his Yankee hat on and with a diet Pepsi by his side. Every Sunday, he sat in his reclining chair and cheered on the New York Giants and Jets. He coached both his sons through their years of playing for Stony Point Little League and during his sixteen years coaching, his team won the Rockland County Tournament of Champions. This was an unforgettable and proud moment for him and his team.

Tom cherished all seven of his pet dogs. He enjoyed their companionship and taking them to dog parks with his wife, Margaret and granddaughter, Ciera. He was always reading dog books, and magazines. Tom participated and attended many dog shows.

His passion in life was his family and working hard to provide for them. He loved celebrating the holidays and vacationing with them on Hilton Head Island. He enjoyed fishing and relaxing on his boat. Spending days on the beach with his wife while living in South Carolina brought much joy to his life.

Tom was a devoted father, grandfather, uncle, cousin, colleague and friend. He touched the lives of many people. His smile was infectious and he lit up any room. Tom will be deeply missed but his soul will live on in each of our hearts along with this often advice and many stories.

Share Your Memory of
Thomas
Upload Your Memory View All Memories
Be the first to upload a memory!
Share A Memory