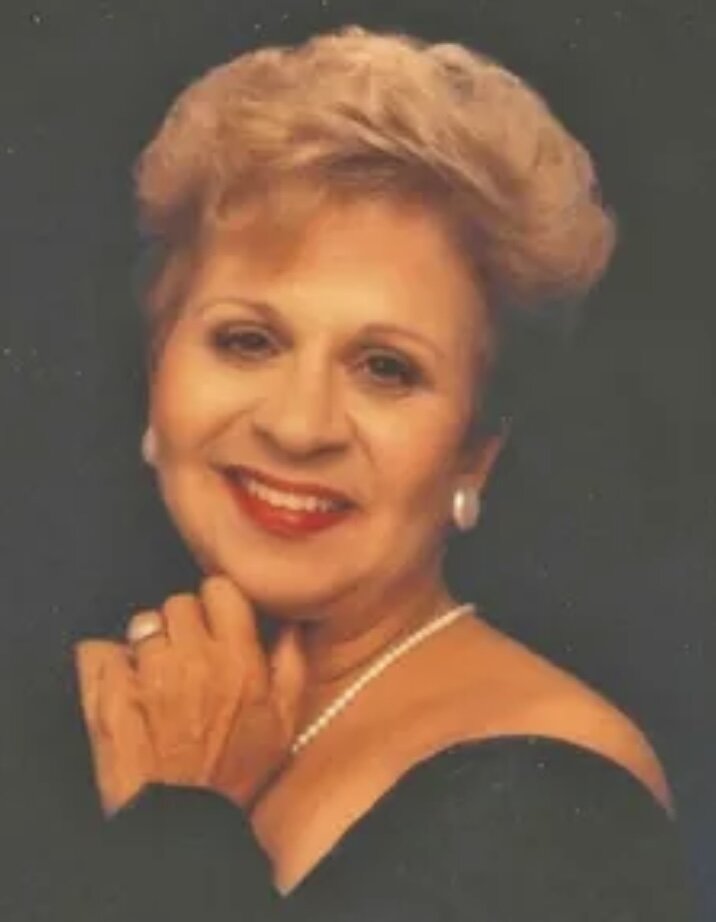 Mary Koval-Minerick (nee Caruso) of Southport, NC, formerly of West Haverstraw, NY passed away on November 13, 2022. Mary was born in West Haverstraw, NY on April 25, 1930. She attended Saint Peter’s Parochial School and Haverstraw High School. Mary married the love of her life, Joseph Koval, in 1953. They had two sons, Francis and Joseph. She was predeceased by her husband Joseph, second husband William Minerick, her parents, Francis and Frank Caruso, her son Frank Koval and her sister Isabella Casella. Mary was employed for seven years by the Irving Trust Company in New York City. After seven 7 years started a career with the North Rockland School District as an administrative assistant at North Garnerville Elementary School, James A. Farley Middle School and administrative office, retiring after 20 years of service. She was active in many organizations such as Italian American Heritage Ladies Association, Rockland Community College Senior Club and the West Haverstraw Seniors Club. She volunteered for 17 years at Helen Hayes Hospital, many years for the Hudson Valley Blood Bank, Italian Festival Committee (which she was named “Italian American Woman Of the Year”, multi-cultural Committee, Senior Advisory Committee of Town Of Haverstraw, Office of the Aging where she was named “Citizen Of the Year” by the North Rockland Chamber Of Commerce on October 11, 2018. She is survived by her son Joseph Koval and his wife Kristine, daughter in law Mary Koval, cherished grandchildren Joseph, Rebecca, Maxwell, Kayla, stepdaughters Courtney and Kaitlyn Effaldana and stepson William Minerick Jr and his wife Irene and numerous nieces and nephews. Family will have a celebration of life and grave side burial in the Spring of 2023 at the Saint Peters Cemetery in Haverstraw, New York. In lieu of flowers, donations in Mary’s name can be made to St. Peter’s and St Mary’s Church, Marian Shrine, Hospice of Rockland or Haverstraw Ambulance Corps. Online condolences are encouraged and may be sent to the family at www.fulwoodfuneralservice.com