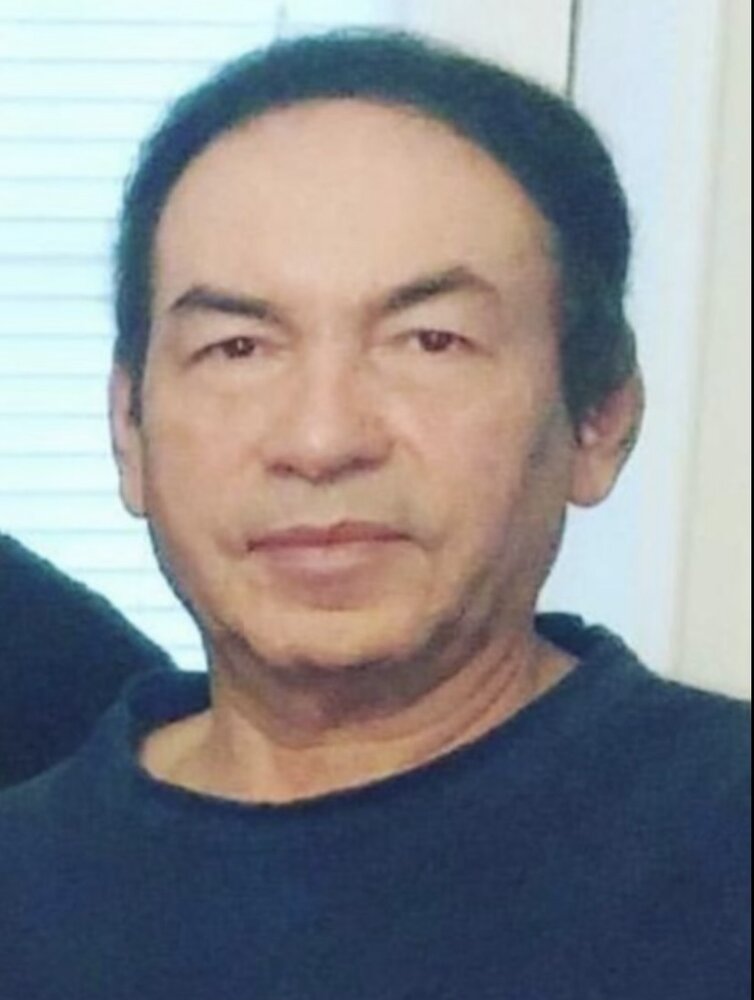 Orlando Sanchez, 65, of Haverstraw, passed away peacefully with family at his side on Saturday, November 5, 2022. He was born on January 11, 1957 in Villalba, Puerto Rico to Andrea Otero and Justino Sanchez. He graduated from Universidad Interamericana de Puerto Rico in May 1986. On December 13, 1986, he married his wife Maria and moved to Haverstraw, NY where they were blessed with 2 children.

Orlando worked at Rockland Community College for many years, as well as for North Rockland Central School District and Helen Hayes Hospital. He loved to run, read, and to help others. He was a great husband, father, grandfather, and friend.

Share Your Memory of
Orlando
Upload Your Memory View All Memories
Be the first to upload a memory!
Share A Memory