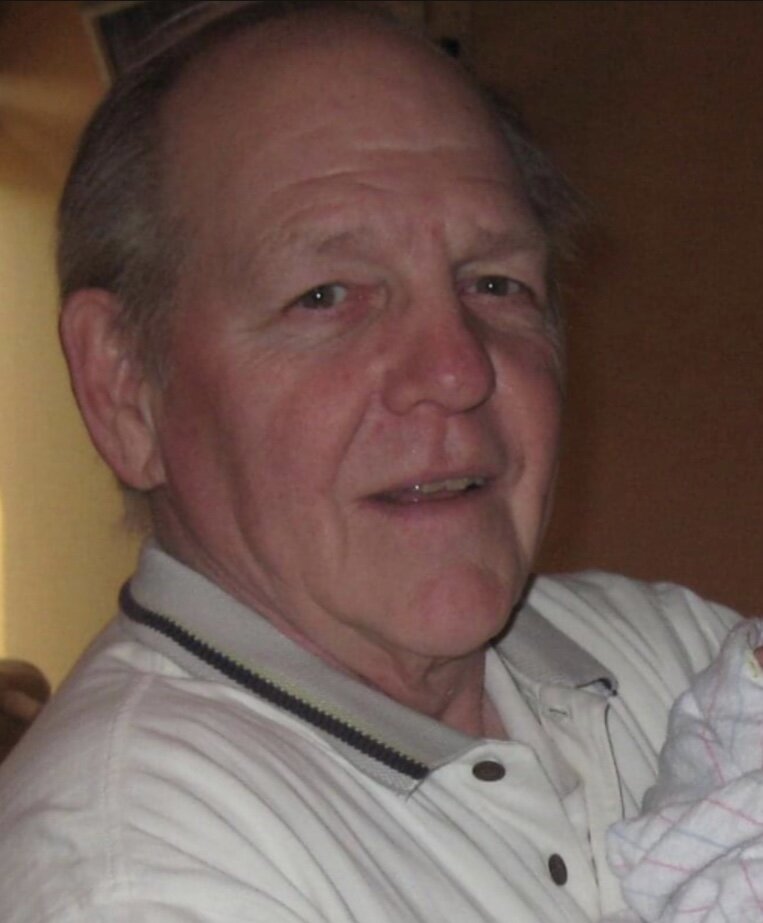 Richard “Sarge” Sloboda lost his final battle on Tuesday, November 8,2022. Richie was born in The Bronx, NY to Louis and Marion Sloboda on July 14, 1941. He attended St. Helena’s where he played football and baseball.

Rich joined Local 3 IBEW as an electrician apprentice in 1960. Shortly after completing the apprenticeship he was drafted into the military and not long after boot camp received his orders to fight in Vietnam with the 101st Airborne Division. He was involved in the Tet Offensive among other battles and received many commendations including 3 Purple Hearts, Bronze Star and The Air Medal He was proud to serve and loved his country.

After Vietnam he returned to civilian life and Local 3, where he worked on many jobsites throughout the 5 boroughs. He began working trade shows at the New York Coliseum until 1986 when he moved to the the Javits Center. He retired from the Javits and Local 3 on August 31, 2001.

Richie was an avid golfer and a huge NY Giants and NY Yankees fan. He was a founding member of The North Rockland Social Club and was beloved by all that ever met him. He was predeceased by his oldest son Michael (2019) and Eileen, his beautiful wife of 51 years (2021). He is survived by his Daughter, Denise (Todd) and sons Daniel (Marcy) and Matthew (Josie). He was a proud grandfather of 5 children, 2 dogs and 2 cats. Madison, Luke, Jake, Emily, Annelyse, Jinx, Stella, Shelly, and Kane. He is also survived by his sister Toni (Charlie).

Richard will be sorely missed by his family and friends. We have found peace in knowing that he will be reunited with his loving wife and son.

A viewing will be held from 4-8pm Friday, November 11, 2022 at the T.J. McGowan Sons Funeral Home 71 North Central Highway, Garnerville, NY 10923. A Mass of Christian Burial will be celebrated 9:30am Saturday, November 12, 2022 at the Immaculate Conception Catholic Church 26 John St., Stony Point, NY 10980 with the committal service to follow at the Gate of Heaven Cemetery in Hawthorne, NY.

Share Your Memory of
Richard “Sarge”
Upload Your Memory View All Memories
Be the first to upload a memory!
Share A Memory