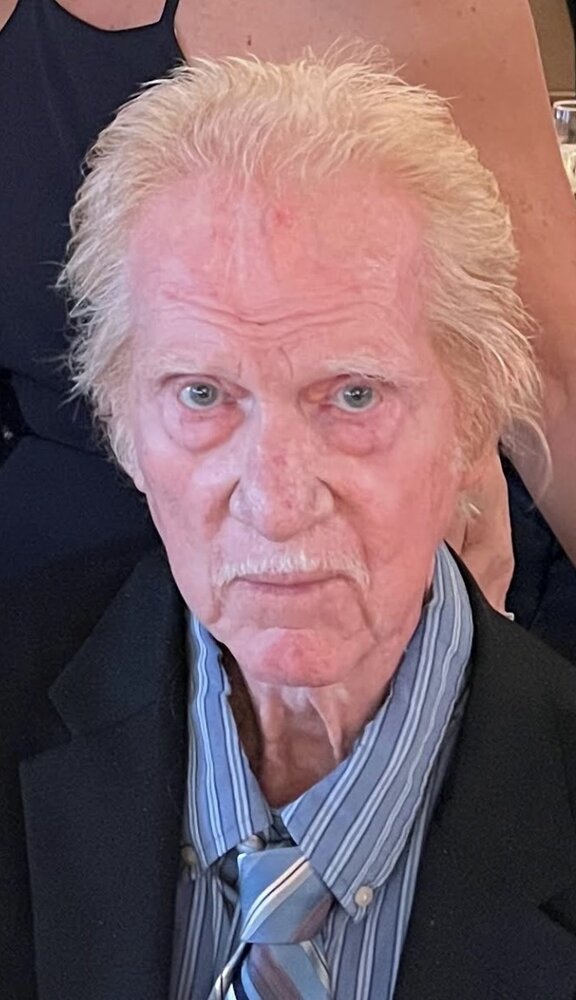 Larry was a 1955 graduate of Haverstraw High School and after graduation served in the United States Army for 4 years until his honorable discharge as an aircraft maintenance crewman. Upon his discharge from the United States Army Larry spent his entire career at Orange & Rockland retiring after 41 years as an electrician/relay technician. Larry was a member of St. Peter's & St. Mary's Church in Haverstraw and the Haverstraw BPO Elks Lodge 877. After retiring Larry spent his time fixing up his home, enjoying weekends with his wife at Atlantic City, visiting friends & family in Florida and cooking for family at holidays and even creating his own secret ingredient salad dressing.

Larry is survived by his wife, Marie (Chi-Chi) Maher (nee Tudico) of 51 years. Larry is survived by his sister-in-law Marylin Maher, children and grandchildren, Nephews James Maher & James Maher and their families, Nephew William Maher & family, Niece Shirley Henion & family and many other neices and nephews. He is also survived by neices Debi Price, Lori Gillen & their children, William & Theresa Ann Walsh & family of New City. He is also survived by his dear friend Dennis Torregrossa of Haverstraw. Larry also enjoyed talking to his dear friend Andy Anderson of Florida.

In lieu of flowers memorial contributions may be made in Larry's memory to Haverstraw BPO Elks Lodge 877, 877 Elks Drive Haverstraw, NY 10927.

Share Your Memory of
Lawrence
Upload Your Memory View All Memories
Be the first to upload a memory!
Share A Memory