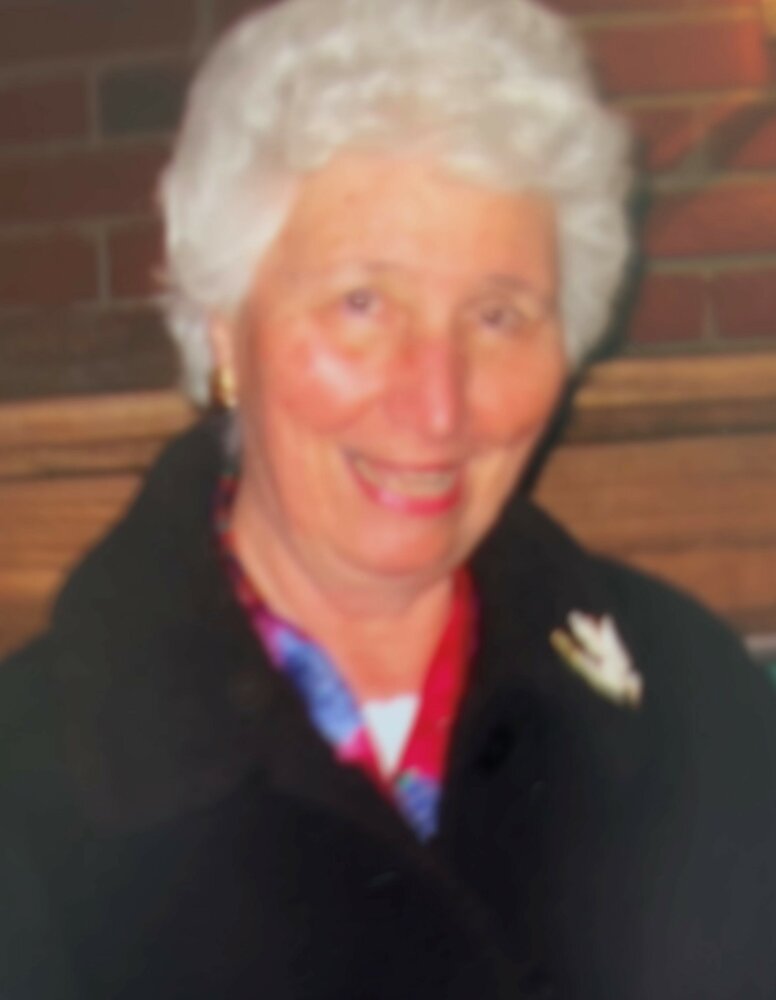 Catherine Marie Welsh of Thiells, NY died peacefully with her family by her side on October 24, 2022 at the age of 97.

Catherine was born in Haverstraw, NY to Susan (Natale) Welsh and Vincent Welsh on January 13th, 1925. Catherine was raised in Haverstraw and graduated from Haverstraw High School. After graduation, she went on to become an administrative assistant at Letchworth Village for 38 years, retiring in 1987. She then worked as a secretary for AT&T in Suffern, NY before retiring again to spend time with family.

Kate, as she was known to her family and friends never married. Instead, she dedicated her life to helping her mother raise her 13 siblings, whom she adored. She was the long standing matriarch of the family who will be missed by many. Kate was like an encyclopedia of knowledge on old family history she was always happy to share the stories of long ago with you.

Kate was an avid reader who enjoyed playing scrabble, doing puzzles, hiking, skiing, and traveling the world with her friends. Although she traveled far and wide, her favorite vacation spot was in Ship Bottom, LBI, NJ where she vacationed each year since the late 1960’s with her extended family.

A devout Catholic, Kate found solace in the daily masses offered at her church until she was no longer able to attend.

Visitation will be held on Monday, October 31st, from 4pm-8pm at TJ McGowan Sons Funeral Home in Haverstraw, NY. Mass of Christian Burial will be held on Tuesday, 10am, at St. Peter's Church, Haverstraw, followed by interment at St. Peter's Cemetery. In lieu of flowers, donations can be made to United Hospice of Rockland, 11 Stokum Lane, New City, NY 10956 or St. Jude's Childrens Research Hospital, 501 St. Jude Place, Memphis, TN 38105.

Share Your Memory of
Catherine
Upload Your Memory View All Memories
Be the first to upload a memory!
Share A Memory