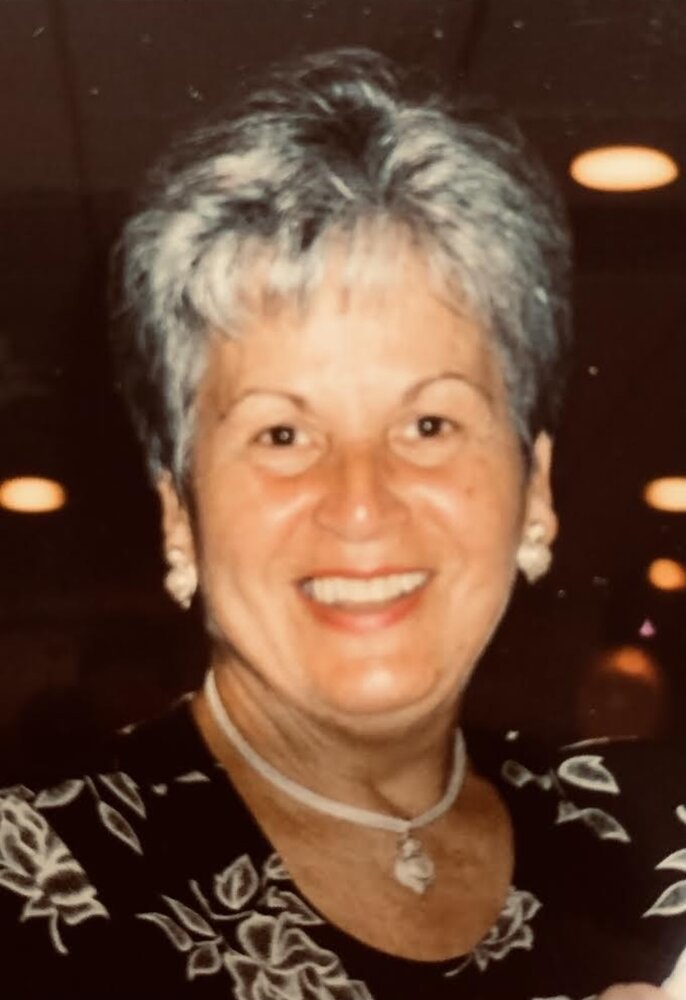 Theresa (Mary) Monteforte, Stony Point, 83, passed away suddenly on 10/11/2022 in her home.  She was born in Piano di Coreglia, Province of Lucca, Italy, to her parents Lorenzo and Pia Pellegrini.  She was predeceased by her husband, Robert, and her sister, Guliana.  She is survived by her brother Peter (Annette) Pellegrini, daughters Maria Pia Mignelli and Angela (Thomas) Cafarella, son Vincent Monteforte, Grandchildren Michael (Audrey) and Paul (Maria) VanDenHeuvel, Robert and Peter Monteforte, as well as many loving nieces and nephews and dear friends.

In 1954, Theresa immigrated to the USA with her parents and younger brother Peter and settled in Medford, MA.  It was on this journey, that she met the love of her life, Roberto, whom she married on 7/29/56.  Shortly thereafter they moved to North Rockland where they built their lives together.  Theresa was a seamstress by trade but, together with her husband, built two successful businesses in North Rockland (Bob’s Deli, Haverstraw, and Mt. Ivy Liquor Store, Pomona).  It was during these years that they established themselves in this community as “Mary and Bob” (viewed as inseparable by many), and made so many lifelong friends. Theresa was a lifetime member of the Italian-American Club.  In her later years, she especially enjoyed her daily trips to Shoprite where she ran into many friends and shared many stories as well as some of her great recipes.  Most important to her was her family--time spent with her children and, especially, her grandchildren.  We can hold many happy memories close to our hearts.  As for Theresa, may she and Robert spent eternity together and once again dance a jitterbug or two.  May you Rest in Peace.

As per Theresa’s wishes, there will not be a viewing.  However, there will be a short time allowed at the church (9:45-10:15) before the funeral service, which begins at 10:30 am.  The service will be held at St. Peter’s church, Haverstraw, on Tuesday, 10/18/2022, with interment at Mt. Repose Cemetery, Haverstraw.  In lieu of flowers, the family requests a donation to be made in her name to St. Jude’s Hospital or Operation Smile.

Share Your Memory of
Theresa
Upload Your Memory View All Memories
Be the first to upload a memory!
Share A Memory