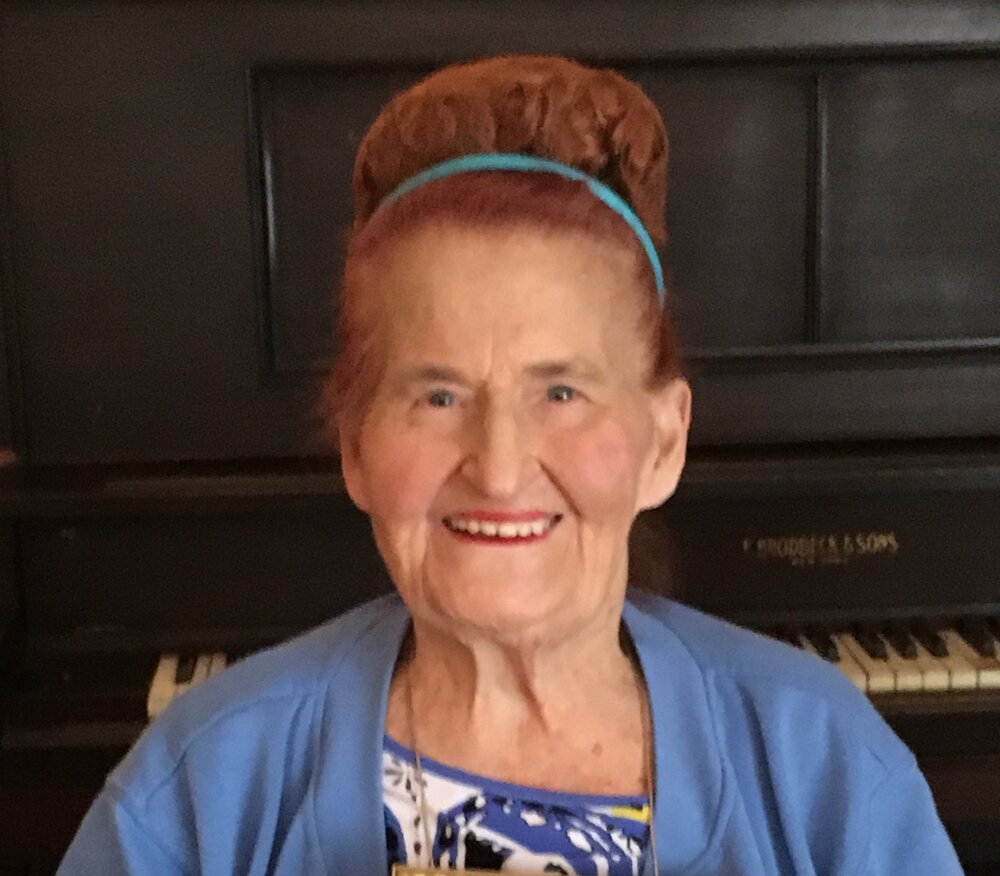 Marion Doris (Ouderkirk) Margiotta, 92, of Thiells, New York passed away peacefully on October 11, 2022 at home surrounded by her loving family. Marion was born on March 10, 1930 in Ogdensburg, New York to the late Thomas and Margaret (Meldrum) Ouderkirk. Her family relocated to Thiells shortly thereafter in 1935. Marion graduated from Haverstraw High School in 1947 and worked briefly in New York City as a secretary. She was married to the love of her life, Ambrose “Babe'' Margiotta, for 65 years until his death in 2012. She was a proud and loving mother to her six children.

Marion worked as a waitress at Bear Mountain Inn for over 55 years, retiring in 2008. She considered her co-workers her second family and was fondly nicknamed “Mama”. To those she waited on, she was known as “the lady with the bun”, which was her trademark. Marion was a remarkable woman. She was a kind and generous person and a loyal friend.

Marion’s greatest joy was spending time with family and friends. She enjoyed countless trips to Atlantic City, outings with the seniors, skiing trips to Mad River Glen, Vermont, and hiking with her family. As a member of the fun-loving group the “Golden Girls”, Marion attended movies, Broadway shows, and many local performances. Adventures with her family and her good friends, Annie and Jimmy were many, both here and abroad. One of her most memorable trips was in 2013 when she crossed the pond with her daughters to visit her grandson who was studying in London. She was also able to visit Paris on this occasion. As an avid writer, she wrote daily in her journal and a record of all her memories can be found among the pages. She was a compassionate animal lover and gave generously to wildlife organizations.

Share Your Memory of
Marion
Upload Your Memory View All Memories
Be the first to upload a memory!
Share A Memory