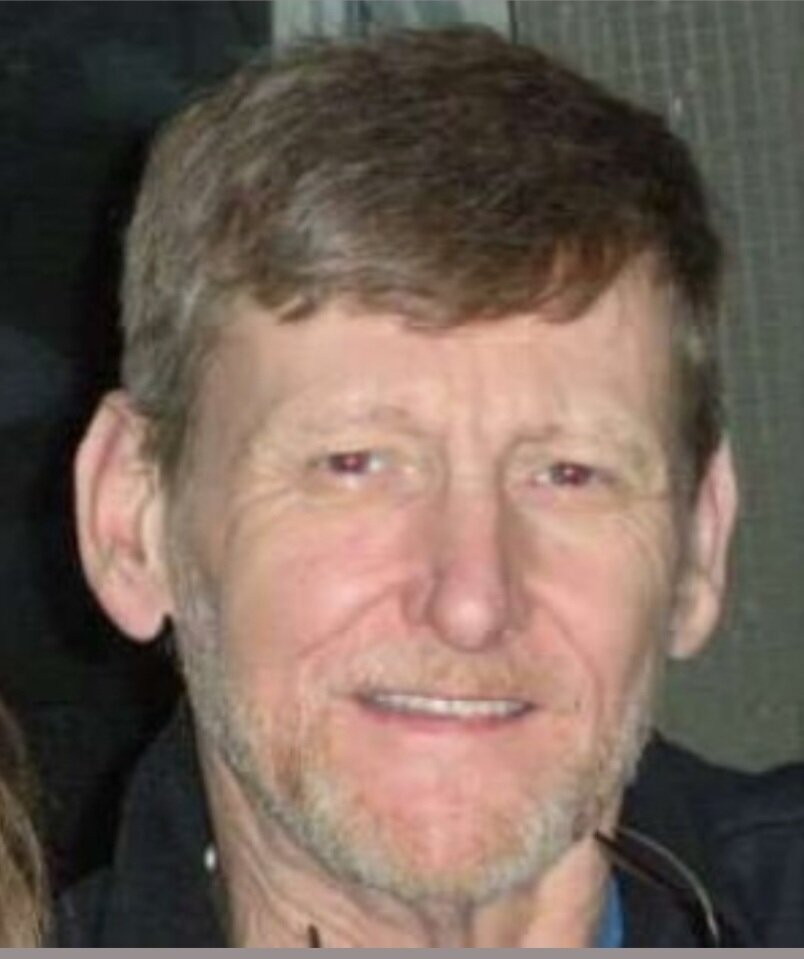 Thomas J. Carmody of Haverstraw passed away on September 23, 2022 with family by his side. He was 68 years old.  Tommy was born on October 15, 1953 in Queens, NY to Muriel (nee Forenza) and Thomas Carmody. Tommy was raised in Haverstraw and attended local schools.  He worked as a painter until 2007, when he became disabled as a result of a traumatic brain injury.

In his younger years, Tommy was an avid hiker, runner and bike builder.  As a teen, you could often find Tommy shooting pool at Gokey’s Pool Hall.  As an adult, he played pool on a few local leagues. He loved the history of Haverstraw and would read anything he could find about the town he grew up in.  He loved animals and watching sports esp. NASCAR races, the Jets and the NY Yankees.

He is survived and will be missed by his sister Mary Marshall of Haverstraw, his nieces Keriann Marshall (Robert O’Connor, Jr.) of Haverstraw, Shannon (Robert) DeRogatis of Largo, FL, his nephews Ken (Paula) Gurnee and Paul (Kim) Gurnee of Largo, FL, several great nieces and nephews as well as many cousins.  Tommy was predeceased by his parents and his sister Margaret Gurnee and brother-in-laws Andrew Simko and Harold Gurnee.

Arrangements are private as were Tommy’s wishes.

Share Your Memory of
Thomas
Upload Your Memory View All Memories
Be the first to upload a memory!
Share A Memory