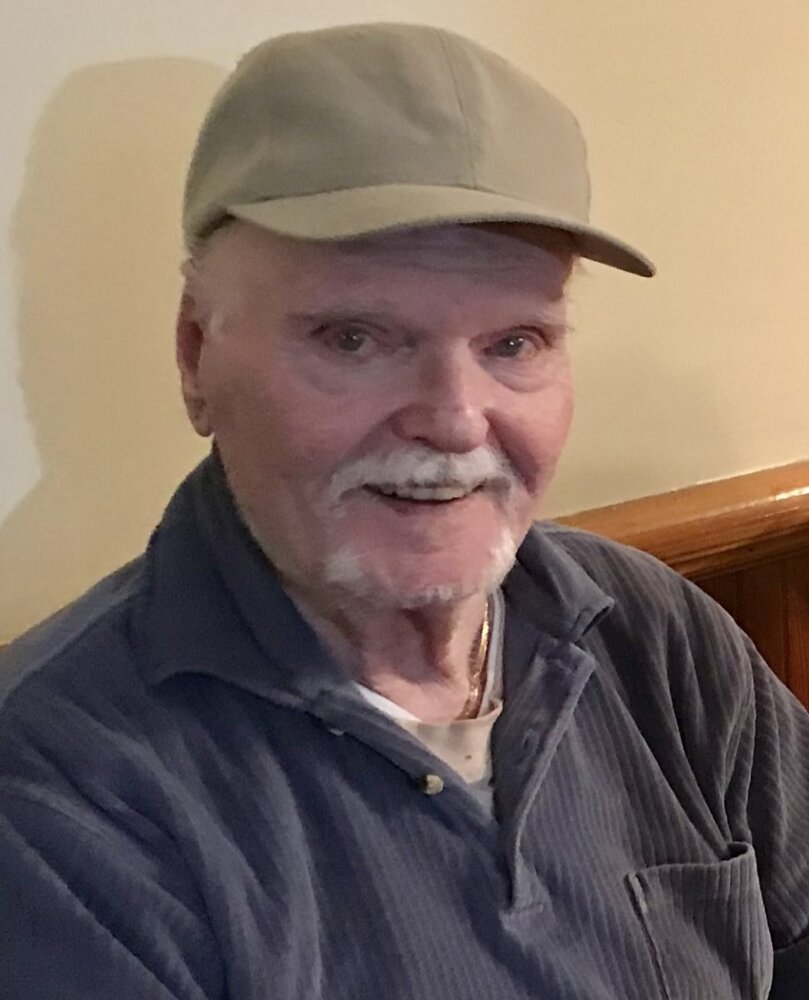 Obituary of Owen A. Lynch

Owen A. Lynch passed away with his loving family by his side on September 17, 2022. He was born in the Bronx to Thomas and Angela Lynch. Owen attended St. Nicholas of Tolentine and graduated from Manhattan Prep High School where he was an outstanding center fielder. He worked 38 years for Kraft Foods in the salesforce. While in retirement, he worked 7 years for Haverstraw Transit. Owen was Ex-Army Staff Sergeant serving proudly in the Korean War. He loved the NY Giants, NY Yankees and old movies. He will always be remembered for his stories and his many witty sayings.

Owen is survived by his beloved wife Catherine (Cotter) of 66 years and 7 children, Bernadette (Butch) Fasano, Terry (Bill) Doherty, Maureen (Rick Francis) Gizzi, Catherine (Mike) Mariani, Angela (Rich) Muratore, Patricia Nardone and John Lynch (retired NYS Trooper) (Ann Balboni). Owen was extremely proud of his 22 grandchildren and 8 greatgrandchildren, plus one on the way. He is also survived by his sister-in-law, Betty Lynch, and many nieces and nephews. He was predeceased by his 3 younger brothers (Thomas, Kevin and Brendan).

Share Your Memory of
Owen
Upload Your Memory View All Memories
Be the first to upload a memory!
Share A Memory