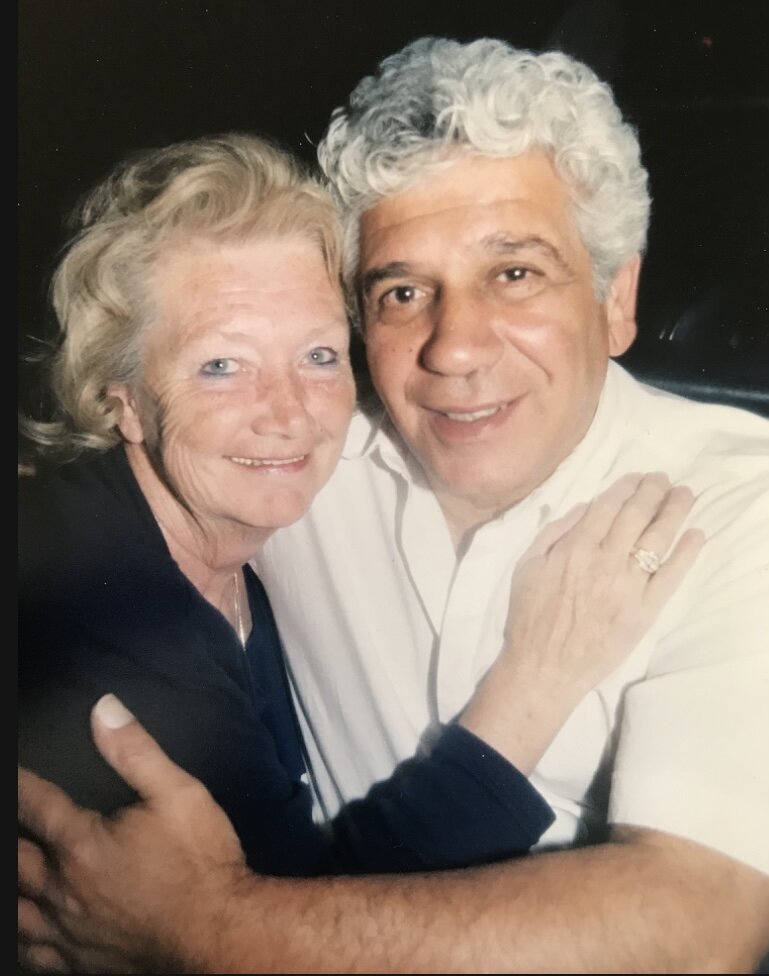 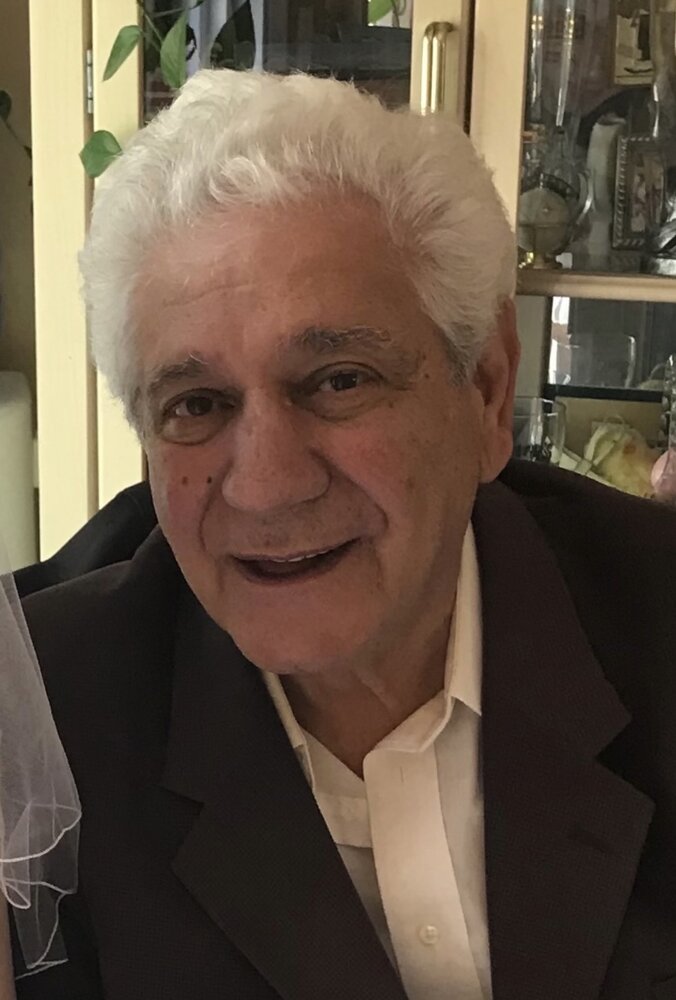 John Peter DeCaprio, age 82, of Haverstraw, died on Monday September 12, 2022, at Good Samaritan Hospital in Suffern.  For all his life, he loved the people around him especially his family.  He was born in the Bronx the second of four children and was a shining example to everyone.  In 1959 he met his eternal companion; Diane Gorman, and they were married in 1963.  John and Diane moved from the Bronx to Haverstraw and were always at each other’s side. He is the best son, brother, husband, father and grandfather a person could wish for.

John served his country as a United States Marine and following his tour of duty served the people of New York in the NYPD, FDNY and as a Local 580 Iron worker. He would ultimately retire from the FDNY and as an iron worker to spend more time with his family.  John lived life to the fullest and is defined by his loving generosity and kind heart.  He is sorely missed and will never be forgotten.

John’s family will receive friends and relatives at T.J. McGOWAN SONS FUNERAL HOME, 133 Broadway, Haverstraw, NY on Sunday Sep 18. A Mass of Christian Burial will be celebrated for John on Monday Sep 19 at 11:00 am at St. Peter’s Church in Haverstraw, with interment to follow at F.W. Loescher Veterans’ Cemetery.

Share Your Memory of
John
Upload Your Memory View All Memories
Be the first to upload a memory!
Share A Memory