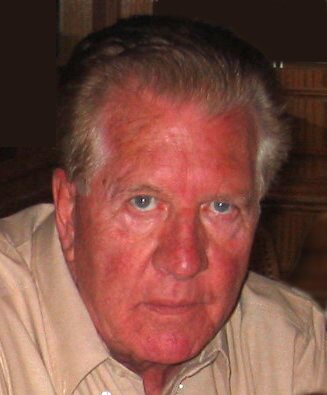 Anthony Maselli died peacefully at home on September 6, 2022, in Buford Georgia. Anthony was also lovingly known as “Whitey”. He was born in Pietracatella, Italy on June 22, 1934, to Donato and Anna Maselli. They immigrated to the Bronx, NY. In June of 1959, he married Frances Fiore.

Whitey lived a full life. He worked for General Motors in Tarrytown, NY, for 38 years. He was a member and worked for many years, at the Italian American Social club in West Haverstraw. Well known in the West Haverstraw community, he was loved by his neighbors, co-workers and everyone who knew him.

Anthony was a beloved father, grandfather, and great-grandfather. He is survived by his wife Frances, his three sons: Danny of Dacula, Georgia, Michael of Forest Hills, NY, Anthony Jr. of Connecticut and his daughter Theresa Caruso of Buford, Georgia. Also, his daughter in-laws Lorretta, Josephine and Michelle Maselli and his son-in-law Anthony Caruso.

Share Your Memory of
Anthony
Upload Your Memory View All Memories
Be the first to upload a memory!
Share A Memory