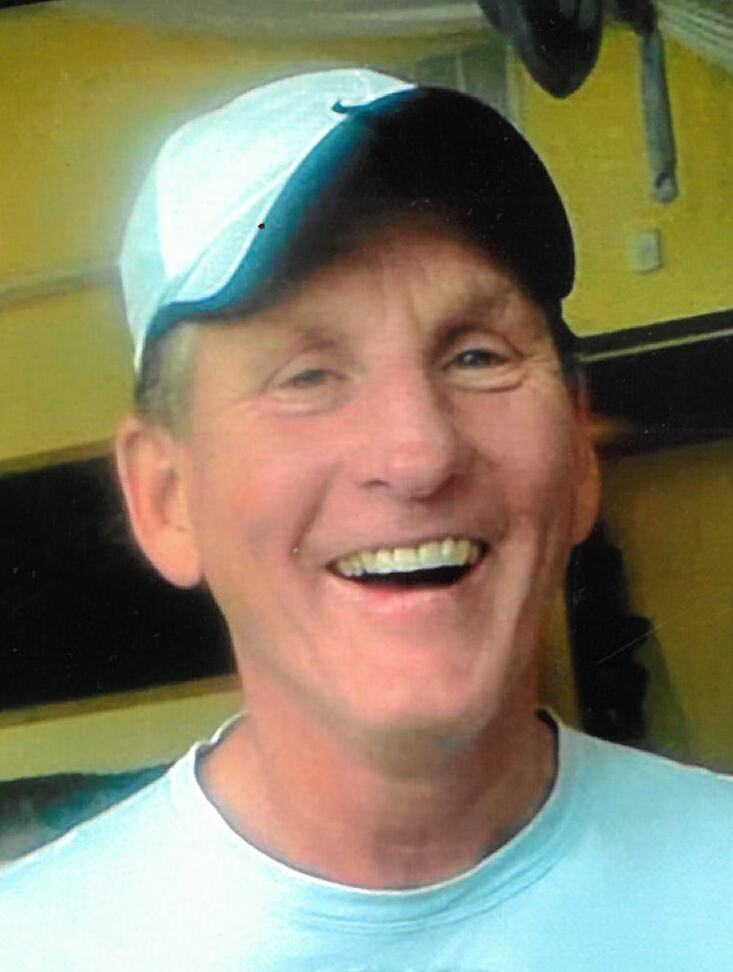 Lawrence C. Badstein, 70, of Pomona, NY passed away August 25th, 2022. Larry was born on June 3rd, 1952 in Elmira, NY, the first of the late Lawrence “Buddy” Badstein and Dorothy Badstein. He lived in Rockland County for over 60 years and was well known in our area. Larry graduated from North Rockland High School and went on to earn a Bachelor’s degree from SUNY Brockport.

Larry owned ABCO Lock and Alarm in Larchmont, NY for over 20 years and was well respected as a business owner in Westchester, building many close relationships over the years. Larry had a passion for riding his Harley, going to the gym, and cheering on his favorite NY teams, the Yankees and the Giants.

Larry was a devoted father to his sons Larry, Christopher, and Brendan Badstein and a loving grandfather to his granddaughter, Kendra Krenitsky, who was the light of his life. In addition to his sons, Larry is survived by his mother Dorothy Badstein, sisters Sharon Badstein, Dorothy (Badstein) Lipski and her husband Eddie Lipski, and his brother Douglas Badstein and his wife Annalisa Badstein, who never left his side during his illness. Larry is predeceased by his father, Lawrence “Buddy” Badstein, his brother Robert Badstein, his nieces Danielle DePasquale and Taylor Figueroa. The family would like to thank all who cared for Larry.

Visitation will be held on Thursday, September 1st, from 4pm-8pm at TJ McGowan Sons Funeral Home in Garnerville, NY. Mass of Christian Burial will be held on Friday, September 2nd, 11am at St. Gregory Barbarigo Church, Garnerville, followed by interment at St. Peter’s Cemetery, Haverstraw. In lieu of flowers, donations can be made to Memorial Sloan Kettering Cancer Center.

Share Your Memory of
Lawrence
Upload Your Memory View All Memories
Be the first to upload a memory!
Share A Memory