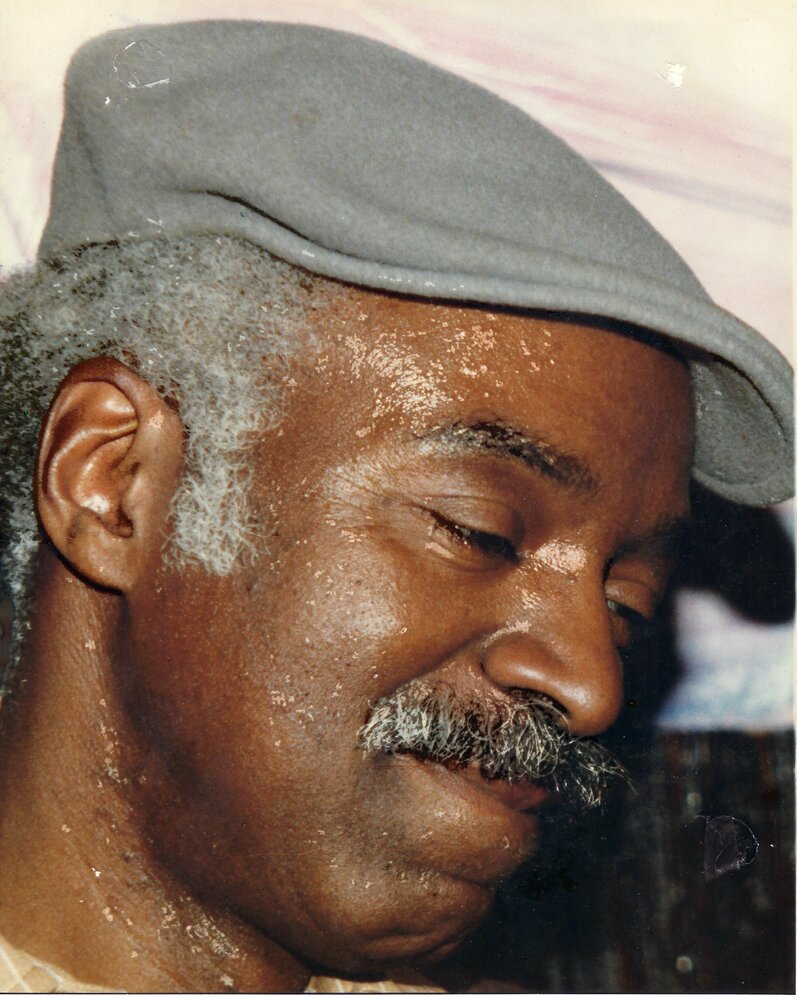 Edward Gilbert Thomas was born January 6, 1930, passed away peacefully on June 21, 2022, at the age of 92.  Edward is survived by his four children, Kim, Peter, Michael and Carl, as well as his brother-in-law Donald Fisher, Sr., sisters-in-law Adele Thomas and Ina Thomas, a host of nieces, nephews, cousins, other relatives and friends.  He was predeceased by wife Iris of 58 years.

Edward was born in Manhattan, NY, one of five children of Russell and Margaret Thomas.  Edward was an honorably discharged Veteran of Korean War.  While in the Army, he taught Machine Shop, Machinery and Tools and attended Leadership School.  Upon returning from Korea, Edward continued in his trade as an Engraver/Designer/Mold maker for Aaron Herschkowitz, Inc.  Edward then went to trade school to learn plumbing.  Edward continued working both jobs, eventually moving to Garnerville, NY, 52 years ago, along with his late wife, to ensure his family did not want for anything.

In the early 1980’s Edward was offered the opportunity to teach plumbing at SoBro, a Community, Educational and Business Development agency in the South Bronx, where he taught until his retirement.  Edward Gilbert Thomas walked humbly through life and positively influenced the lives of many.  He will never be forgotten.

Funeral services will be on Tuesday, June 28th at 11:00 AM T.J. McGowan Sons Funeral Home in Garnerville, NY and Interment will follow at Fred Loescher Veterans Cemetery, Spring Valley, NY.

In lieu of flowers, donations can be made to the One Love Foundation in Edward Thomas' name. http://www.joinonelove.org/donate/

Weeping may endure for a night, but joy cometh in the morning. –  Psalm 30:5

Share Your Memory of
Edward
Upload Your Memory View All Memories
Be the first to upload a memory!
Share A Memory