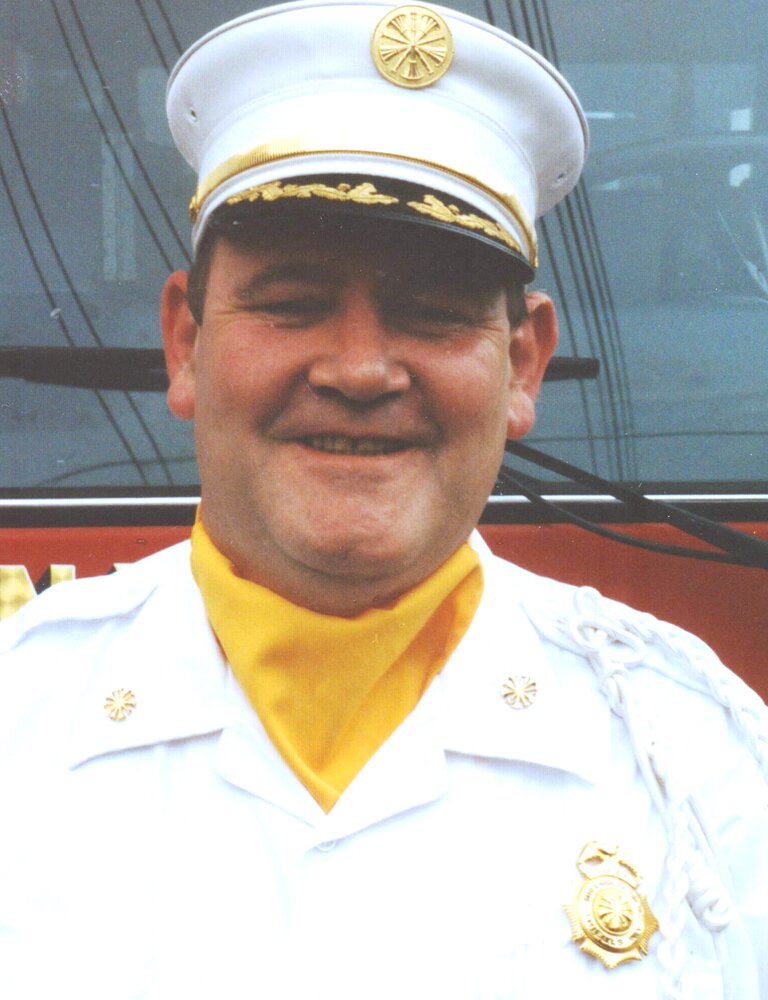 Vincent K. “Vinny” Sheridan, 75, of Thiells, NY, passed away on June 4, 2022.  Born August 6, 1946 in New York City, to the late Thomas and Margaret (née Wynne) Sheridan. He was a loving husband to MaryJane Sheridan (née McMahon) for 52 years, and a devoted father to Vincent Sheridan Jr. (wife Kimberly), Dennis Sheridan, and Maureen Sciortino (husband Anthony).  His greatest joy was being a grandfather to Jillian, Dennis Jr., Alexandra and Vincent. Vinny was preceded in death by his sister Katherine, brothers Thomas & Joseph; and is survived by his brother, John.

Vinny was an alumnus of Ascension High School and graduate of DeWitt Clinton High School.  He served in the United States Navy before meeting the love of his life, MaryJane on Memorial Day weekend of 1968, in Belmar, NJ. They were happily married for 52 years and raised their family in Thiells, NY.

Vinny worked as an officer for the Triborough Bridge and Tunnel Authority for 24 years, retiring at the rank of Lieutenant in 1996.  In addition to his commitment to law and order, Vinny also was a pillar of his community. He was a life member of David B. Roche Fire Company for 41 years, where he served as chief from 1992-1996, and as fire commissioner from 1996-2006.  Vinny was awarded Firefighter of the Year in 1987, and the Chiefs Award in 1984.

Vinny was a Life Member of the Rockland County Volunteer Firefighters Association, an honorary member of the Hillcrest and Colombian Fire Engine companies, as well as the Rockland County Fire Chiefs Association where he had served as their treasurer up till the time of his passing. Vinny was also a member of the Kearsing Edwards American Legion Post 1600 in Pomona, NY, where he had served as the financial secretary for nearly 15 years, helping to bring betterment to that organization. Additionally, Vinny was a life member of the Haverstraw Elks Club B.P.O.E. 877 for 31 years.

Vinny’s greatest joy was traveling with friends and his wife. He had an incredible gift of oratory and loved to share stories, especially with his grandchildren, of his adventurous life, much to the bemusement of all. Though he has passed, he shall not be forgotten.

There will be a Mass on Tuesday, June 14th at 11:00 a.m. at St. Gregory Barbarigo in Garnerville NY.

Share Your Memory of
Vincent "Vinny"
Upload Your Memory View All Memories
Be the first to upload a memory!
Share A Memory