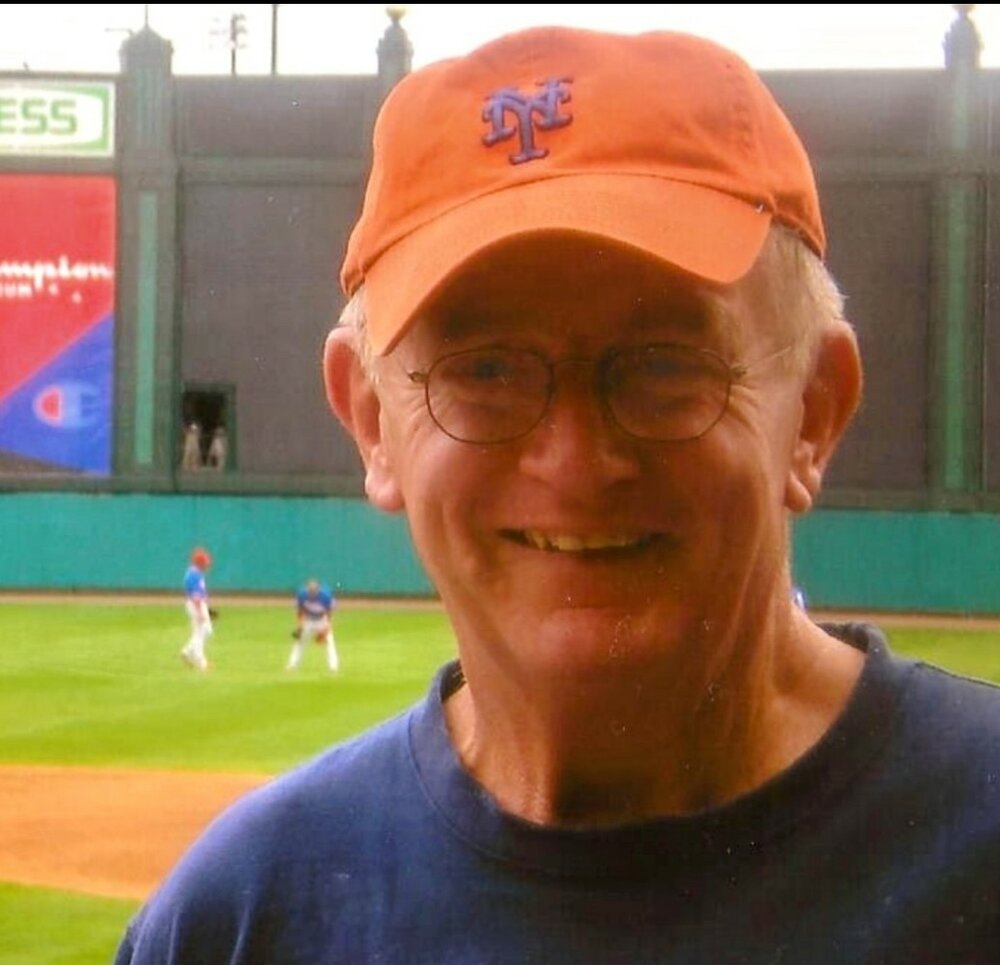 Our dear loving husband, father, pop-pop, great pop-pop, uncle, friend, neighbor and avid Met Fan; Eugene L. Rogers, son of William & Catherine Rogers, passed away at home with his family by his side on May 31, 2022. Eugene was born in the Kingsbridge section of the Bronx, on July 21, 1940. Eugene was predeceased by his sister Catherine Larkin.

Eugene married his loving wife, Maureen Rogers at Good Shephard Parrish in the Inwood section of Manhattan, for over 57 years and was taken in lovingly by her family; Anna & Francis Kehoe. They moved to Stony Point, NY where they raised 5 children together: Anastasia Elizabeth (john McCahan), Geraldine (Dan Redalieu), JeanneMarie (Mike Dineen), Christopher (Christine Loskocinski), and Kerrianne (Rob Starpoli).

While married and raising his 5 children, Eugene worked many hours and many different jobs. Eugene loved telling many stories of all his different adventures traveling the world. He started off serving his country as a Marine, then went off to work as a police officer in the 52nd precinct (Bronx Task Force). Thereafter, he worked as a Supervisor at Brinks Armour trucks at JFK Airport. He then moved on to US Marshalls District Attorney’s Office in White Plains, NY. To add to these many hats worn, he found the extra time to serve as an Air National Guard (Air Force) and all the while with an infectious smile on his face.

If you knew Eugene, you would remember his big smile, his strong work ethic, his love for his family, and his kind heart. He will truly be missed by all. Funeral services to be held at TJ McGowan’s Sons- Stony Point, NY.

Share Your Memory of
Eugene
Upload Your Memory View All Memories
Be the first to upload a memory!
Share A Memory