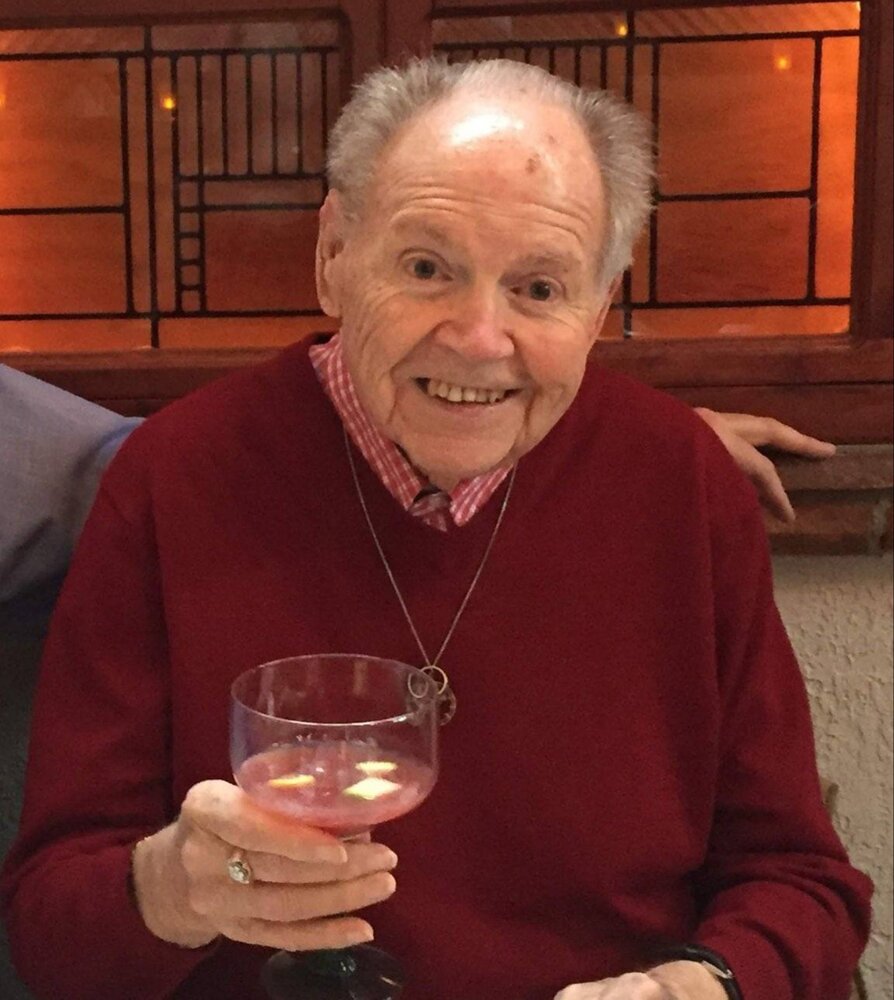 Robert "Bob" Stevens, 91, of Stony Point, NY, passed away on May 30th, 2022. Bob lived most of his life in Stony Point, where he was an active member of the community. He worked for the Nestle Company in White Plains for 37 years before retiring in 1991.

Bob married the love of his life, Margaret "Margie" Hoelzel, April 29th, 1961, 9 months after she stole his heart on a cruise to Bermuda. They spent 54 glorious years together, until her passing in 2014.

Bob is survived by his beloved sons Michael and Robert (daughter in law Lisa), adored granddaughters Emme and Katy, as well as many cherished nieces, nephews, god children, cousins and friends. Bob is preceded in death by his parents and brother William.

Bob was an active parishioner at St. Gregory's Parish for more than 50 years, an honorary member of the Italian American Club, along with assisting the Board of Elections in Stony Point.

In lieu of flowers, those who wish to donate in Bob's memory may do so to the American Diabetes Association at diabetes.org.

Share Your Memory of
Robert
Upload Your Memory View All Memories
Be the first to upload a memory!
Share A Memory