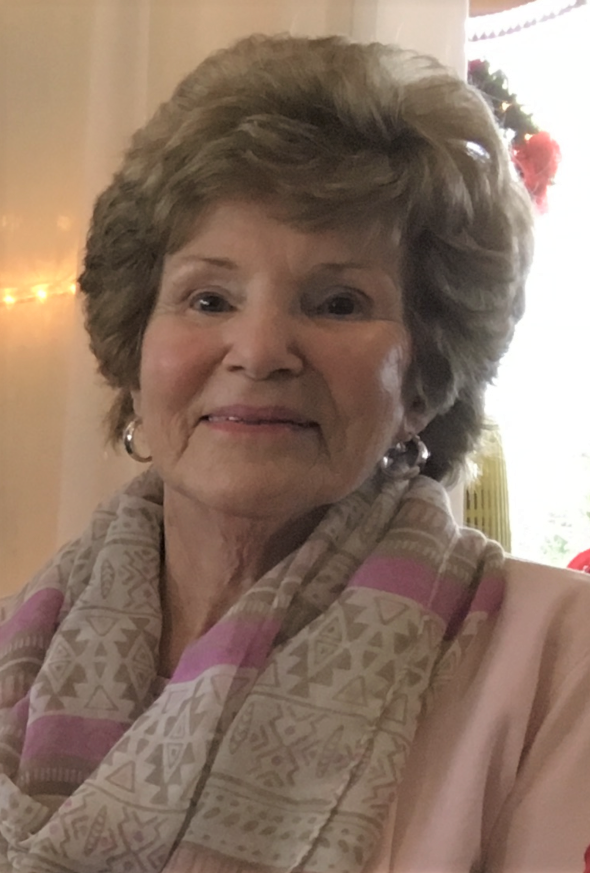 Obituary of Mary A. Hayes

Mary Hayes (Rodgers) passed away peacefully with her family by her side on May 13,2022. Mary was born on August 28, 1939 in County Mayo Ireland to Martin and Mary Rodgers. Mary was a retired New York State employee. She spent her career working at Letchworth Village where she truly enjoyed her job, and formed many long lasting friendships with her coworkers. Mary married the love of her life, Michael Hayes, on October 8, 2000. For years they enjoyed spending the winters in their home in Naples Florida.

Mary leaves behind to treasure her memory, her daughter Susan Stalter and her husband Ken of Woodbourne, her grandchildren Kenneth and his wife Maureen, of Marlboro NY, and granddaughter Heather of Woodridge NY. She also leaves behind her precious great grandchildren Grace Kelly Stalter and Kenneth John Stalter III.  They were truly the light of her life. Her stepdaughter Lynn Hayes and her fiancé Joseph Burkert, her stepdaughter Mary Bosworth and her husband Jack, her stepson Stephen Hayes and their children and grandchildren also survive Mary. Her sister Eileen and her husband John of Birmingham England further survives Mary.

The family will receive friends and relatives on Tuesday May 17th. From 4-8 pm. at the TJ McGowan Sons Funeral Home 71N. Central Highway Garnerville, NY. A mass of Christian burial will be celebrated on Wednesday May 18th, 10am at Immaculate Conception Church in Stony Point with internment to follow at St. Peter’s Cemetery in Haverstraw. In lieu of flowers please consider donating in Mary’s name to Hospice of Orange & Sullivan Counties, 800 Stony Brook Court, Newburgh, NY 12550, or St Jude’s Children’s Hospital, 501 St. Jude Place, Memphis, TN 38105.

Get Directions
Wednesday
18
May

Get Directions
Wednesday
18
May