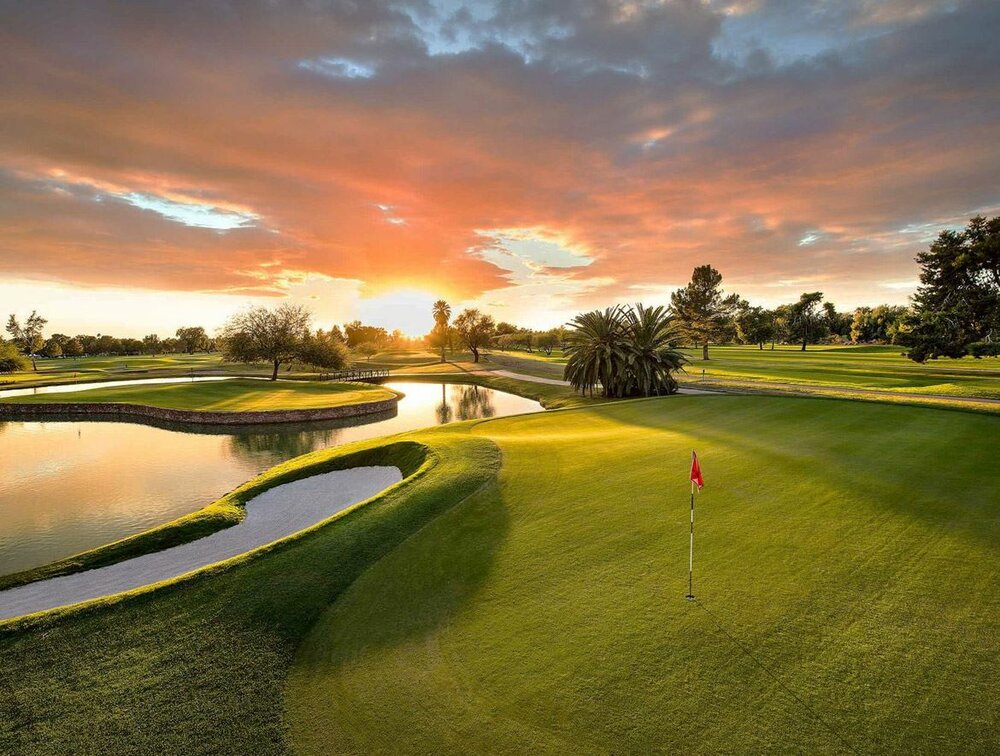 Patrick J. Sullivan, 73, passed away peacefully on April 28, 2022. He was born on February 10, 1949 in Suffern, NY to Dr. Richard Sullivan and Helen Sullivan (nee Richmond). He graduated from Haverstraw High School and from Bucknell University in Pennsylvania. He met his loving wife, Angela Tirino, while he was working a side job as a candy maker at Lucas Candies. He also worked for many years as a teacher and coach in the North Rockland Central School District. Patrick loved to play golf and garden in his spare time, but his greatest joy came from his family, especially his grandson, Patrick. He will be missed by all who knew him. Patrick is survived by his wife, Angela; his two sons Richard and Patrick and his wife Danielle Trippodo; his grandson Patrick Louis; his siblings Mary Ellen Gordon, Jeffrey Sullivan, Daniel Sullivan, Jane Sullivan Mulrooney, as well as many nieces and nephews. He was predeceased by his brother, Richard Sullivan and his parents. Visitation will be held on Monday, May 2, from 4pm-7pm and Tuesday, May 3, from 3pm-8pm at TJ McGowan Sons Funeral Home, Garnerville, NY. Mass of Christian Burial will be held on Wednesday, May 4, 10am at St. Peter’s Church, Haverstraw, followed by interment at St. Peter’s Cemetery. In lieu of flowers, donations can be made to the American Cancer Society.

Get Directions
Tuesday
3
May

Get Directions
Wednesday
4
May

Get Directions
Wednesday
4
May

Share Your Memory of
Patrick
Upload Your Memory View All Memories
Be the first to upload a memory!
Share A Memory