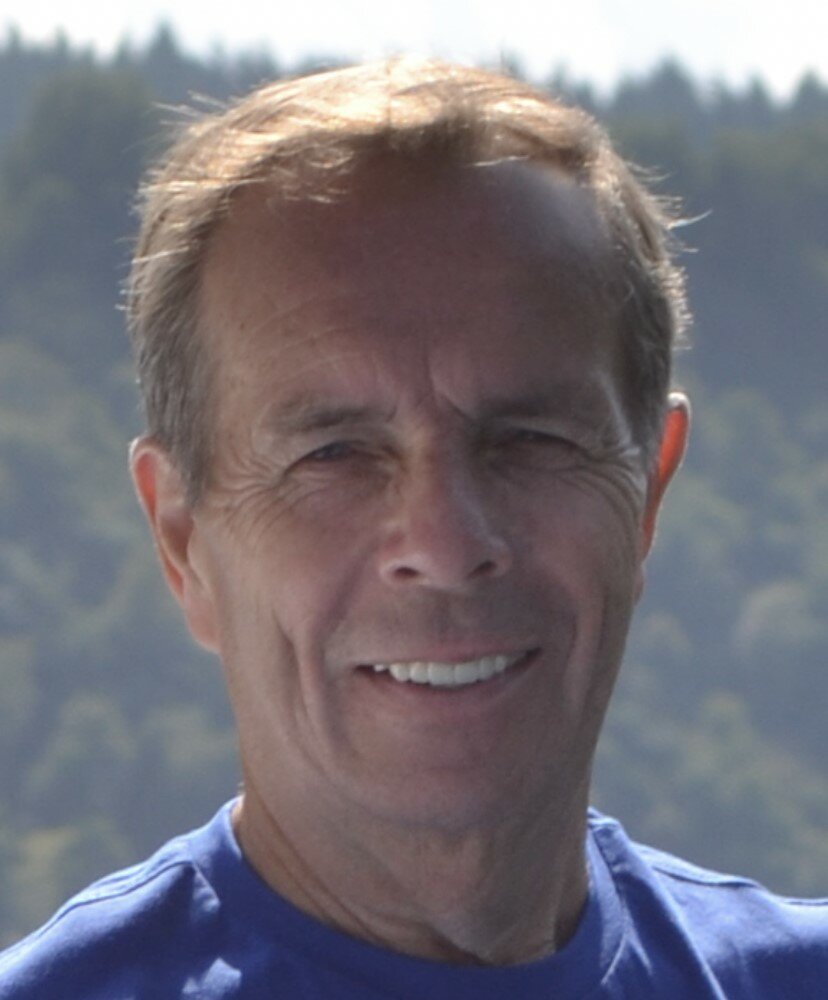 Patrick Oliver O’Leary passed away suddenly on April 16th, 2022 with his loving family by his side. He was 78 years old. Patrick was born on July 13th, 1943 in Kanturk, County Cork, Ireland to Patrick and Hannah (nee Singleton) O’Leary. He grew up in the Bronx, NY and proudly served his country in the United States Marine Corp. He worked as a Police Officer for the NYPD for 22 years. He met the love of his life, Donna O’Connor, in 1965; they married in 1969 and moved to Rockland County to start their family. After retiring from the NYPD, Patrick worked as the head of security for the Mellon family in New York City for 19 years. Patrick was an avid runner turned walker but his greatest joys came from his family. Patrick is survived by his loving wife, Donna, his children Sean O’Leary (Ellen), Jean Marie O’Leary Houghton (Denis), and Robert O’Leary (Deirdre); his cherished grandchildren Mollie, Timothy, Nicholas, Ryan, Kathryn, Patrick, Kevin and Dylan; his sisters Kathleen and Eileen and his brothers Denis and Jeremiah, as well as many loving nieces and nephews. Visitation will be held on Wednesday, April 20th, from 2-4pm & 7-9pm at TJ McGowan Sons Funeral Home in Garnerville, NY. Mass will be held on Thursday, April 21st, 11am at Immaculate Conception Church, Stony Point, NY. Private cremation to follow. In lieu of flowers, donations can be made in Patrick’s name to the American Legion Post 488, 532 Lakes Road, Monroe, NY 10950.

Share Your Memory of
Patrick
Upload Your Memory View All Memories
Be the first to upload a memory!
Share A Memory