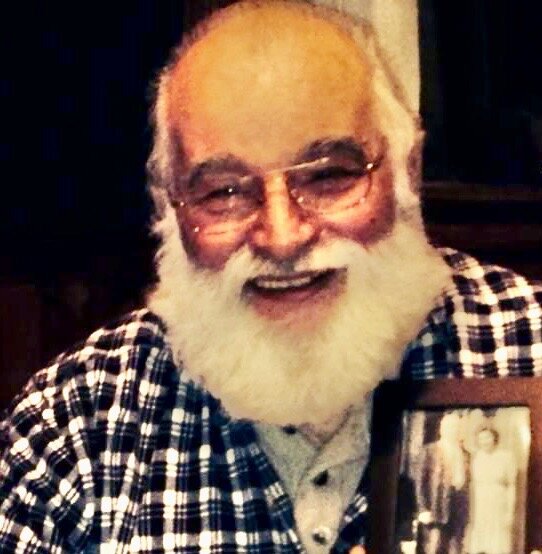 Frank D. Mancuso passed away peacefully surrounded by his loving family on April 13th, 2022. Born in Haverstraw in 1939 to Joseph and Catherine (nee Perna), he was 83 years old. Frank retired in 2003 as a supervisor for Orange and Rockland utilities after being with the company for 37 years and was a proud lifetime member of the Elks Lodge. He lived most of his life in Rockland County until moving to his beloved log home in the woods of Orange County. Frank or “Poppi” was an avid golfer, hunter, and super fan of the NY Giants and Mets, but his greatest joy came from his children and grandchildren. He will be missed by all who knew him. Frank is survived by his wife Janet, his daughter Vicki (William) Griffin, daughter-in-law Cathy Peluso and brother Peter Mancuso. He is also survived by his grandchildren Daniel (Sarah), Bianca, Patsy, Hailey, Mia, Luke, and Charles Jr.; as well as numerous nieces, nephews, and cousins. Frank was predeceased by his parents, his brother Dominic, sister Marie, and son Thomas.

The family will receive friends and loved ones on Monday, April 18th from 4-8 PM at the T.J. McGowan Sons Funeral Home at 133 Broadway in Haverstraw, NY. A Mass of Christian burial will held on Tuesday, April 19th at 11 AM at St. Peter’s/St. Mary’s Church, Haverstraw with interment to follow at Gethsemane Cemetery, Congers. In lieu of flowers, donations may be made in his memory to the American Foundation for Suicide Prevention.

Share Your Memory of
Frank
Upload Your Memory View All Memories
Be the first to upload a memory!
Share A Memory