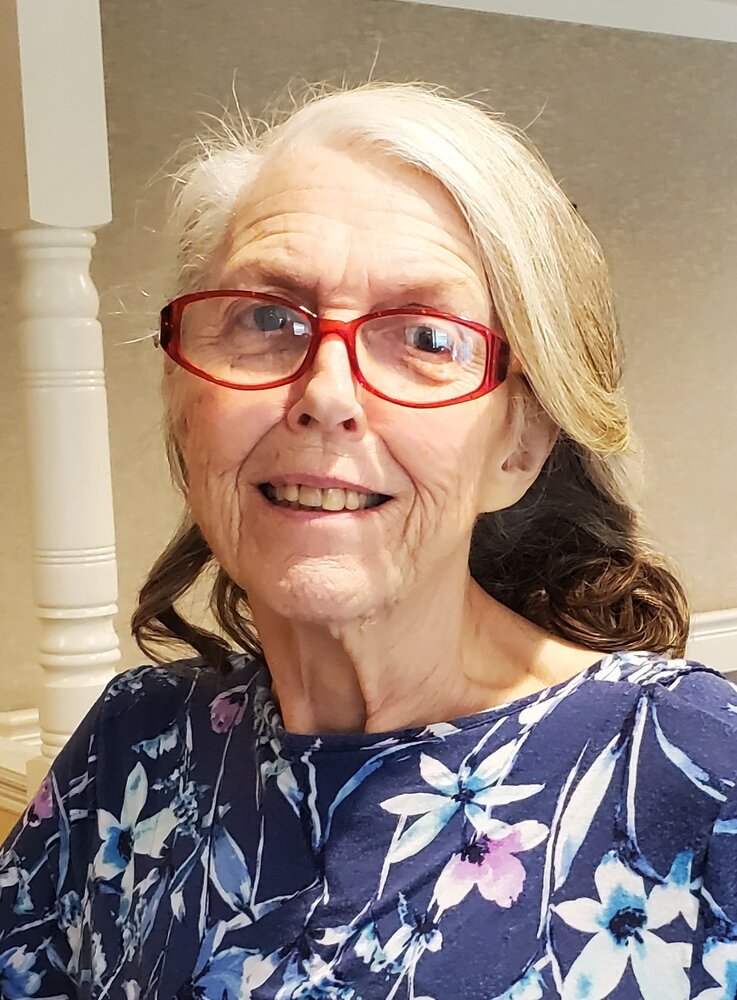 Anita Babcock, or “Neet” to family and friends, departed this life on 17 March 2022. She was born in Stony Point on 15 April 1938, to Mary Elizabeth and Charles Reynolds Avery, the middle child in a family of three daughters.  A self-professed “Daddy’s girl,” she grew up in Tomkins Cove, spending many hours fishing with him along the Hudson River.

A graduate of Haverstraw High School in 1955, she obtained her beautician’s license and worked in Nyack before her marriage in 1962 to Meredith Walter Babcock.  When her youngest child was old enough to attend school, she returned to work in the cafeterias of North Rockland Central School District, retiring as a cook.  Many of the children who attended schools where she worked called her “Aunt Neet,” and she took delight in watching them grow and welcoming their younger siblings as they took their place.

She had many interests, and over the years she contributed her time to:  her church (first the Tomkins Cove Memorial Protestant Church, then the Garnerville United Methodist Church) as a Sunday School and Bible School Teacher; to the Girl Scouts as a Leader; to the Rockland County Historical Society and served twice as President to the Stony Point Senior Citizens Club II.   Fond of organizing events, she helped to plan several reunions of her High School Graduating Class, and innumerable events for her family, churches, and the Senior Citizens.  She organized and contributed to many fundraisers for Veterans Groups and other charities while an enthusiastic member of the “Busy Bees” of the Stony Point Senior Citizens Club II.

She was passionate about food, particularly dessert, often noting that “Dessert is the best part of the meal!”  Family holiday feasts were famous for the number of desserts presented, and new recipes were always showcased.  Other hobbies included reading and handcrafts.  An avid traveler, she often took advantage of Senior Citizen trips, then began planning her own vacations with her husband after a trip to Hawaii for their 25th wedding anniversary.  Particularly fond of cruises, the Babcocks visited Canada, Jamaica, and their ultimate destination, Alaska.

In 2017, she received a Certificate of Achievement from Member of Congress Nita Lowey as Senior Citizen of the Year, a Certificate of Recognition from NY State Assemblyman Karl Brabenec as well as one from Rockland County’s Office for the Aging for Outstanding Contribution by a Senior Citizen Award.  She journeyed to Albany for a special ceremony that year to celebrate with other nominated Seniors of the Year from every county in New York State.

Visitation will be held on Wednesday, March 23rd, 2:00pm - 6:00pm at TJ McGowan Sons Funeral Home in Garnerville, NY. Service will be held at 11am on Thursday, March 24th at the funeral home with Rev. Warren Brandt, followed by interment Mt. Repose Cemetery, Haverstraw, NY.

In lieu of flowers, her family kindly requests that donations be made in her memory to the Alzheimer’s Foundation of America, 322 8th Avenue, 16th Floor, New York, NY  10001.

Share Your Memory of
Anita
Upload Your Memory View All Memories
Be the first to upload a memory!
Share A Memory