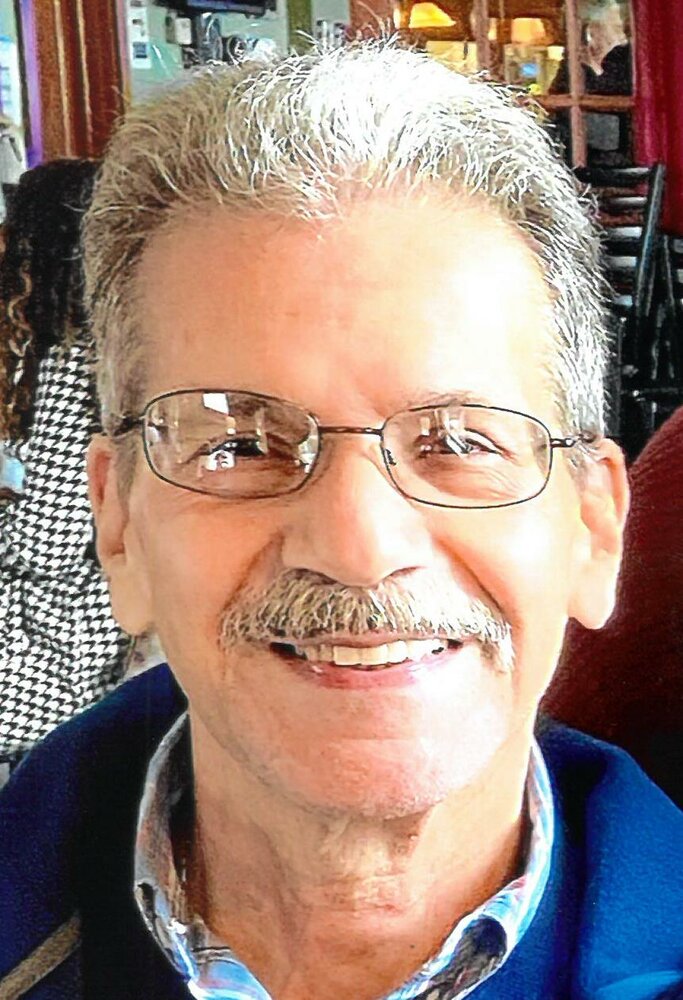 Manuel (Manny) J. Negron passed away on March 17, 2022. He was born on December 25, 1947 in Villalba, Puerto Rico and came to this country at the age of 12. He was raised in Tarrytown, New York and moved to Rockland County, in 1977. Manuel was a proud veteran of the U.S. Army and ranked Sergeant. He was a past Vice Commander of the American Legion Post 46. He was an active member and Past Grand Knight of Haverstraw Council 581 of the Knights of Columbus for 27 years. He retired from the US Postal Service after 35 years of service.

Manuel’s life was dedicated to his family. His beloved daughters, Melanie and Ileana and his eight grandchildren (Iza, Ahmen, Asaru, Khefaara, Alexa, Hailey, Kailyn, Colin) brought him such great joy. He never missed a baseball, football game and watching his granddaughters cheer. He was an avid bowler, and especially enjoyed his friends at Wednesday morning Senior Bowling. He was a member of the Haverstraw Senior Club and Treasurer of the West Haverstraw Seniors. He was the Bingo Inspector for the weekly bingo games at the Knights of Columbus.

He is survived by his wife of 49 years, Nilsa, his daughters Melanie Colon (Felix, son-in-law), Ileana Negron, brother Felix Negron (wife Ellen), sister-in-law Carmen Greenstein (husband Gary, nephews Charles and Michael). He will be missed by all who knew him, his joking manner and smile.

Share Your Memory of
Manuel "Manny"
Upload Your Memory View All Memories
Be the first to upload a memory!
Share A Memory