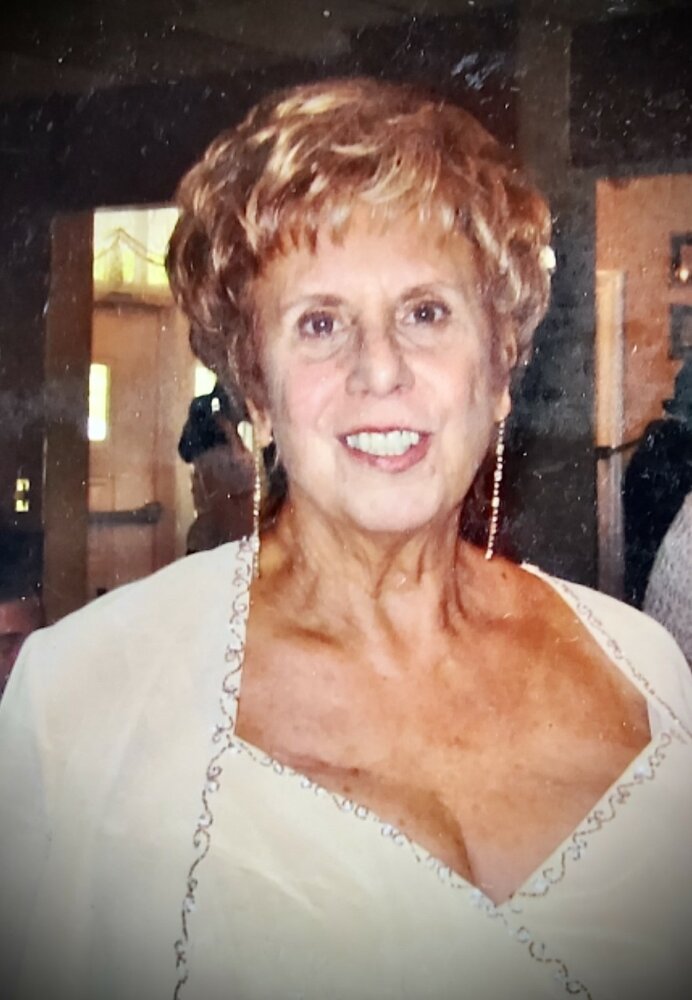 Anita Marie (DiMele) Knochen is at peace as of February 26th, 2022. A second generation Italian woman, she was born on January 23rd, 1938 in New York City and moved to Stony Point in 1966 where she and her husband raised their family.

A feisty personality, at age 17, Anita and her Uncle Peter won a tango competition at a club in Harlem.  As an adult, Anita obtained multiple college degrees and had a career as a teacher where she was known to have inspired many lives. She became a strong, passionate, fearless champion for her family and students. She taught 7th and 8th grade English at Haverstraw Middle School for over 40 years, as well as adult education, night school, summer school, and was the editor of the Haverstraw Middle School Yearbook.  Her dynamic and creative teaching techniques are still remembered fondly by her students.  She believed that education should be experienced, thus orchestrating many trips for her students to go to Broadway and countless other cultural experiences.

Anita enjoyed playing cards, traveling, theatre, foreign films, music, art, cruises, the beach, and reading (known to have read a book a day). When she became a grandmother, she took millions of pictures of her grandchildren, earning the beloved name “Nanny Camera”.   But by far, her biggest joy was spending time with her grandchildren and with each developing a special relationship. Well into her 70’s, she even went with them on amusement park roller coaster rides when their parents chickened out.

When Anita believed in you, you knew you could do absolutely anything, no matter how many hurdles you needed to overcome.  She had your back and believed in you, even when you didn’t have faith in yourself.  She was your strongest advocate and true champion.  But what she didn’t realize is that she was a true hero to so many and will be dearly missed.  We know that she is now in heaven watching over us, giving us the strength we need to tackle any challenge.  We can trust that she will continue to love and comfort all of us who have been fortunate to know her.

In lieu of flowers, the family would appreciate a donation to the North Rockland High School (NRHS) Scholarship Fund, 106 Hammond Road, Thiells, NY 10984. Calling hours for Anita Knochen will be held at the TJ McGowan Sons Funeral Home at 71 Central Hwy, Garnerville, NY 10923, on Friday, March 4th from 5-8pm and Saturday, March 5th from 10am-12pm with funeral service at noon at the McGowan Funeral Home.

Share Your Memory of
Anita
Upload Your Memory View All Memories
Be the first to upload a memory!
Share A Memory