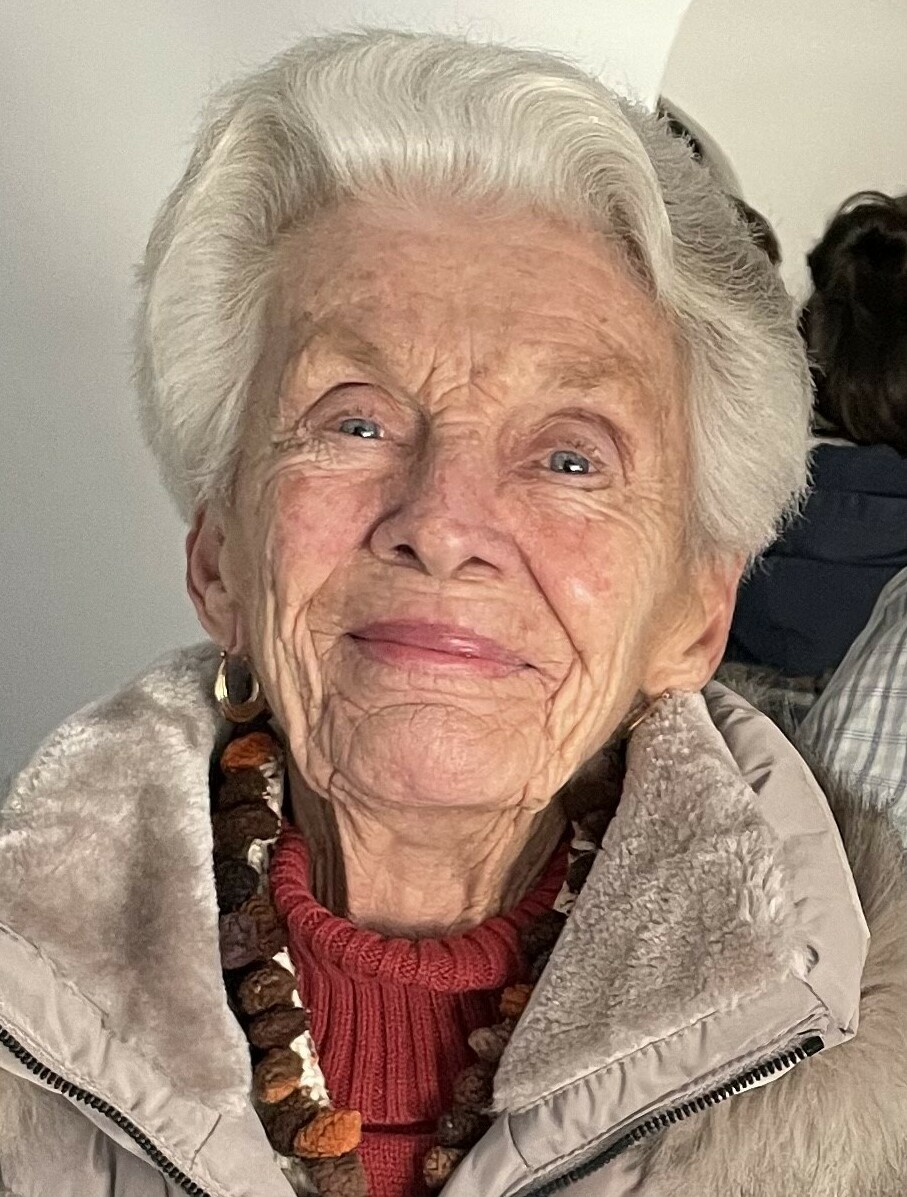 Loretta Ahearn (nee Byrnes) passed away peacefully with her family by her side on February 7th, 2022. Her family is grateful in the knowledge that each of them has gained a guardian angel to watch over them. She was 83 years old. Loretta was born in the Bronx, NY on May 19th, 1938 to Winifred and Louis Byrnes.  She worked for The American Petroleum Institute and NYU as an administrative assistant. Loretta married the love of her life, Cornelius (Neil) Ahearn in 1973.  They moved to Haverstraw, and later to Garnerville, where they raised their three sons. For many years, Loretta was famous for her chocolate fudge. You would consider yourself lucky if you got a box! Loretta loved to travel and read.  She treasured getting recommendations for her next literary adventure from her sister, Marion, or the library which she visited often. Loretta was an active member of the senior groups in Haverstraw, West Haverstraw and the Rockland Seniors at RCC. She cherished the times she would tell family members about her many excursions she took with her friends to Broadway, museums, and, most of all, her trips around the world. Loretta spoke with fondness about her lunch group of ladies, who she enjoyed monthly birthday lunches with. One of Loretta’s most favorite pastimes was sitting with her friends, in the corner, with the Hudson River over her shoulder, at Bowline.  When her grandchildren were younger, Loretta could be seen with two to three young ones in tow; she cherished sharing one of her favorite places with them. Loretta is going to be missed by all who knew her. She is survived by her two brothers, Robert Byrnes and William Byrnes, brother-in-law, Timothy Buckley, her three sons, Kenneth (Gail), Christopher (Jennifer), and Kevin (Danielle). Loretta is also survived by her seven grandchildren, Jennifer Torpy, Lisa Vaxmonsky, Allison Davis, Timothy Ahearn, Kevin Ahearn, Jr., Colin Ahearn, and Kailynn Ahearn, as well as many nieces and nephews.  Five beautiful children also call her great-grandma. Loretta was predeceased by her beloved husband, Neil, sister, Marion Fennell, sister Helen Buckley, and nephew, Robert Byrnes. Memorial visiting will be held on Thursday, February 24th from 3-7pm at TJ McGowan Sons Funeral Home in Garnerville. A memorial mass will be held on Friday, February 25th, 12pm at St. Gregory Barbarigo Church, Garnerville, NY.

Share Your Memory of
Loretta
Upload Your Memory View All Memories
Be the first to upload a memory!
Share A Memory