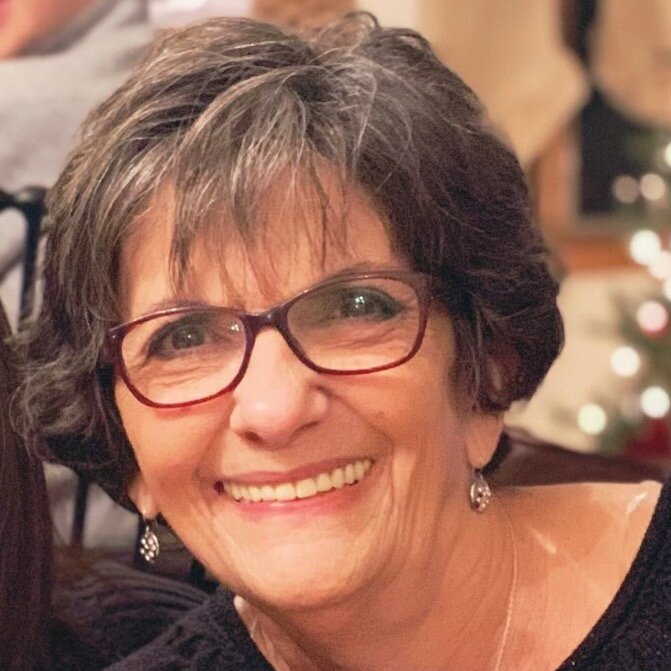 Angela Cataldi of Stony Point passed away peacefully on January 18th surrounded by her loving family. She was 75.  Angela was born on November 25th, 1946 to the parents Amelia Ramapolla & Alfred Paesani in Whitestone NY. Angela grew up in Stony Point attending Albertus Magnus High School graduating in the class of 1964. In 1966 Angela met and married Michael Cataldi.   She and Michael loved each other's company.  She was a devoted mother and wife. She loved being a full time mother to her three children Michael Cataldi (Cari (Cataldi) Rush) and Anjanette Cataldi.  She loved to cook and bake. She really enjoyed spending the holidays  with her family. In her later years she loved being a full time grandmother. One of things that brought Angela great happiness were her grandchildren. Angela was a devoted Christian.

A memorial service for Angela will be held on February 12th at 11am at Living Hope Fellowship Church.

In lieu of flowers donations can be to www.carenetrockland.org in Angela's name.

Share Your Memory of
Angela
Upload Your Memory View All Memories
Be the first to upload a memory!
Share A Memory