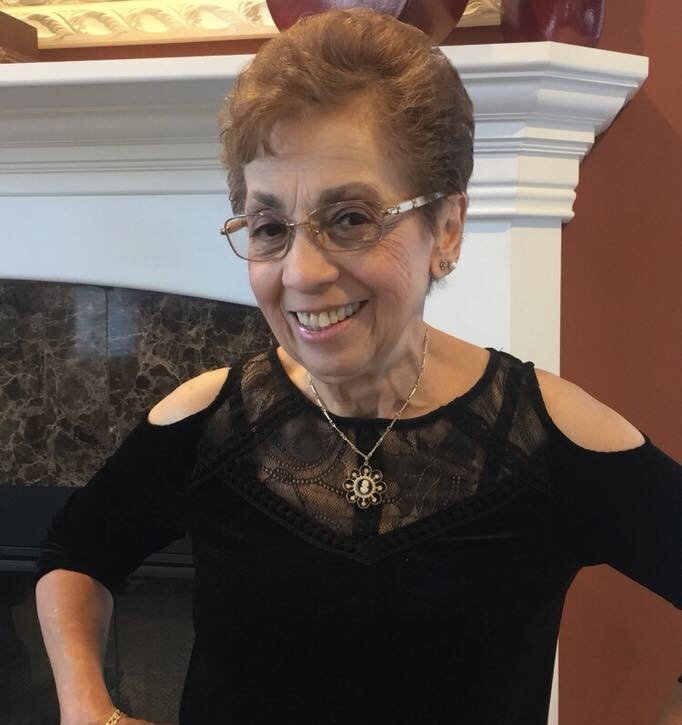 Margaret Alonso of Stony Point passed away peacefully on January 29th surrounded by her loving family. She was 87.

Margaret was born on January 28th, 1935 to the parents Arcadia Alejandro & Joaquin Vasquez in the Bronx NY. Margaret grew up on Intervale Ave attending Jane Addams High School for Academic Careers graduating in the class of 1952. In 1953 her family relocated to Haverstraw, NY. At Jane Addams High School, Margaret attended beauty school courses and in 1957 opened her very popular “Margaret’s Hairstyling Studio” located on Broadway, Haverstraw; a business fixture in the Village of Haverstraw for decades. Margaret ran a successful business for many years finally retiring in 1995. Margaret or also known as “La-La” became a full time grandmother. A former treasurer at the Stony Point seniors, Margaret & the ladies met often to play cards. In Margaret’s later years her companionship with Vito Morgese was heartfelt. They laughed, they giggled, and they cooked together. They were like peas in a pod…They both loved each other’s company.

Margaret is survived by sons Joseph (Jennifer), Robert (Nancy) Andrew (Lisa) brothers Martin & I John S., sisters Louise & Alice and many nieces & nephews. Margaret’s sparkles of her life were her grandchildren…from kisses to hugs to wanting “some sugar”. Margaret loved every one of her grandchildren, Joseph, Danielle, Alexis, Victoria, Xavier, Robbie & Sierra and great grandchildren Jack & Benjamin. Margaret was predeceased by her husband of 47 years Jose, brothers Jack & Carlos and beloved daughter in law (Janet) who passed in the terrorist attacks on September 11th 2001. Margaret will be greatly missed by her family and by all who knew & loved her.

A memorial service for Margaret will be held on Saturday, May 21st, from 11am-1:30pm at TJ McGowan Funeral Home located at 71 N. Central Hwy, Garnerville, NY 10923. In lieu of flowers, donations can be made in Margaret’s name to United Hospice of Rockland, 11 Stokum Lane, New City, NY 10956 or online at unitedhospiceinc.org.

Share Your Memory of
Margaret
Upload Your Memory View All Memories
Be the first to upload a memory!
Share A Memory